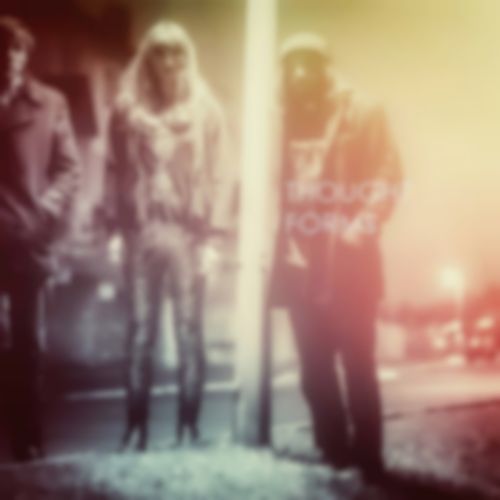 Wiltshire three-piece Thought Forms storm back with “For The Moving Stars”, the second preview from their upcoming split LP.

Since their first major release in 2009, Thought Forms have revealed themselves to be architects of noise, fluent in both sludgy stoner-metal jams and quieter atmospheric suites. They are equally capable of delivering dynamic, drifting improvisations and focused blasts. “For The Moving Stars” is definitely one of the latter.

“For The Moving Stars” is one of four Thought Forms songs that will be released 7 April on a split LP also featuring Esben and the Witch. You can pre-order it via the Invada Records store. The song is dedicated to Beth Tupper. The band also headline Birthdays, London on March 27 with SJ Esau and WEM.