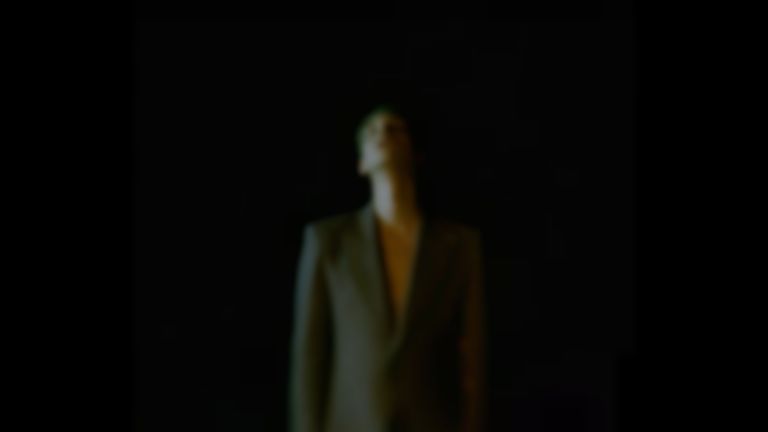 The track is humble in its beginnings with just the initial piano and vocal leading the way, but as it progresses "Winners" takes on a euphoric life of its own as it powerfully crescendos to its climax.

The music video reflects the growth which the songs lives through. It sees shots of Azier's face shrouded and hidden, these shots slowly become clearer and towards the end of the clip we have a view of Azier's body in full, panning out to something more whole, much like the song does.

"Everyone has their daily routine, both on - and offline," explains Azier in a statement about the new album which sees him deviate from the musical soundscape of his debut. "I decided to break my patterns, whether it was living in the same city, writing the same songs or using the same sounds. When I know the next step, I feel it is time for change."

"Winners" is out now.