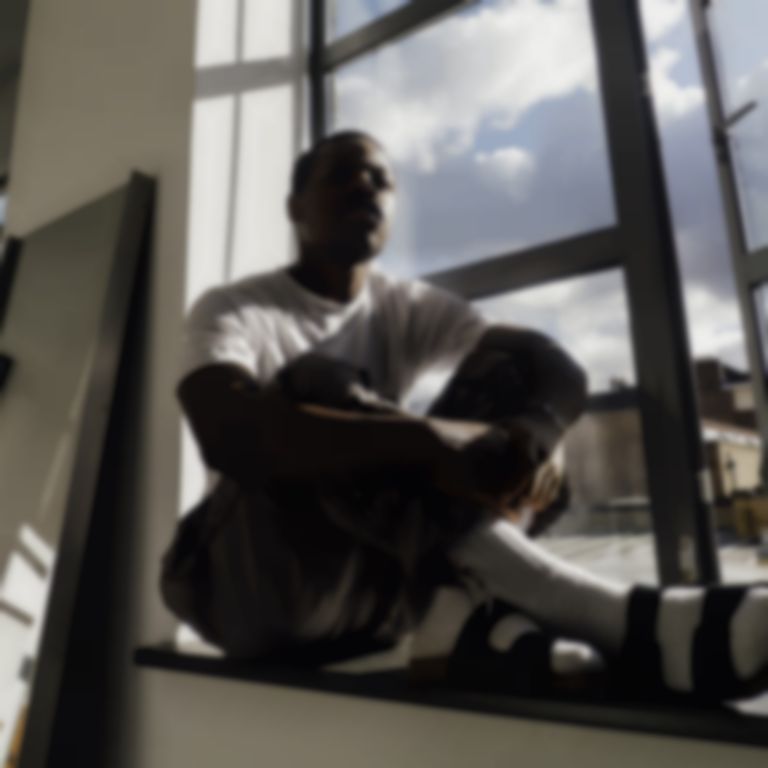 Rising rapper Theodor Black ruminates on his fear of the future in new single "Had Enough", his first release of 2020 following his last outing "Anxiety".

South London’s newest rising talent Theodor Black shares his first single of 2020 and it is everything you would want from an alternative hip-hop classic. His new track, “Had Enough”, is the graceful continuation of the recurring theme of searching to find out who he is as an individual.

Lo-fi to its core, Black’s new tune deals with themes of mindfulness and acceptance. “I know everything’s going to be ok, but I’m sick of all this standing around,” he recites on the chorus, reflecting his frustration at his own fear of the future.

Speaking on the track, Black stated that “‘Had Enough’ is about moving on and allowing your favourite memories to become memories. Everything has to come to an end, or else those special moments become less precious. I definitely have a lot of fears about the future and I tend to find myself stuck in the past something, but you can’t spend all your time standing around worrying about things you can’t control”.

Last year’s Feels Like January beat tape was evidence of his production skills, while his double single “Slow Burns”/ “Anxiety” showed his visual expression is of the same pedigree. Fitting somewhere between Rejjie Snow and slowthai, while following the same path of fellow South Londoners like King Krule, the future post-lockdown is bright for Theodor Black.

"The more I grow as an artist the more determined I become at being successful,” he continues. “It's quite weird when you say to yourself that you're going to be the best at what you do and that you are going to be an artist that is going to inspire a generation. I guess you fear that people may think that you're arrogant, or self-centred, and it's also a huge amount of pressure to place upon your shoulders but I've gotten to a point where I've finally been able to grow past that.

“I've had enough of not reaching my full potential, I've had enough of not being in the places that I wanna be at, I'm willing to give it all for this because it's what I love and what I truly believe in, I want to be a contributing voice to our generation and that’s exactly what I'm going to do, it's all within reach."