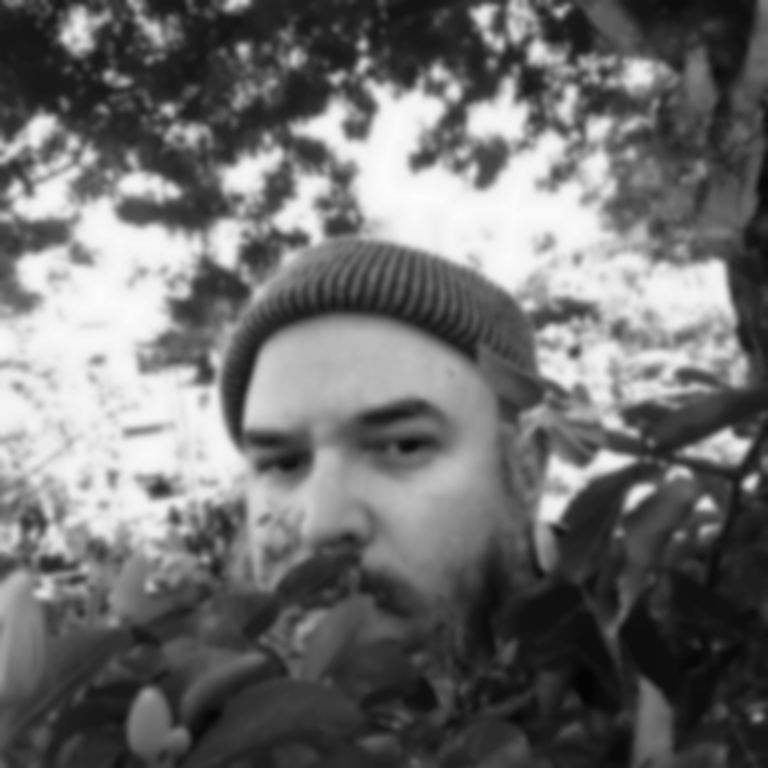 The lead track to be shared from their debut record on cult indie label Tough Love, The Reds, Pinks and Purples' “Last Summer in a Rented Room” is a first taste of the latest reinvention by former Skygreen Leopards and The Art Museums’ Glenn Donaldson.

Opting to entitle the debut album of your new project You Might Be Happy Someday may be slipping a bit too close to a self-fulfilling prophecy for some, but not for singer-songwriter Glenn Donaldson. With a knowing melancholy and a tongue-in-cheek self-awareness, his latest project The Reds, Pinks and Purples captures the juxtaposition of sad introspection with the sunny jangle of so-called “depresso-pop”.

Residing in the pastel abodes of San Francisco’s Richmond area, Donaldson has created many a number in the comfort of his home. Previously a part of Skygreen Leopards and The Art Museums, his latest iteration as The Reds, Pinks and Purples is perhaps his most personal to date.

Tough Love · The Reds, Pinks and Purples - Last Summer In A Rented Room

Striking a breezy sound not dissimilar to The War on Drugs, the driving momentum and bright, new wave-toned riffs of new single “Last Summer in a Rented Room” elevate the soft and understated style of Donaldson’s vocal. There is a comforting familiarity to the atmosphere it brings, as well as a palpable (if not quite as indulgent) affinity to The Smiths. However, there is promise of better days despite all of its ambivalence, and a reassuring feeling that this romantic misanthrope is a hopeful one.

"Last Summer in a Rented Room" is available now via Tough Love, with the album You Might Be Happy Someday to be released 2 October alongside a limited run of vinyl - pre-order now.