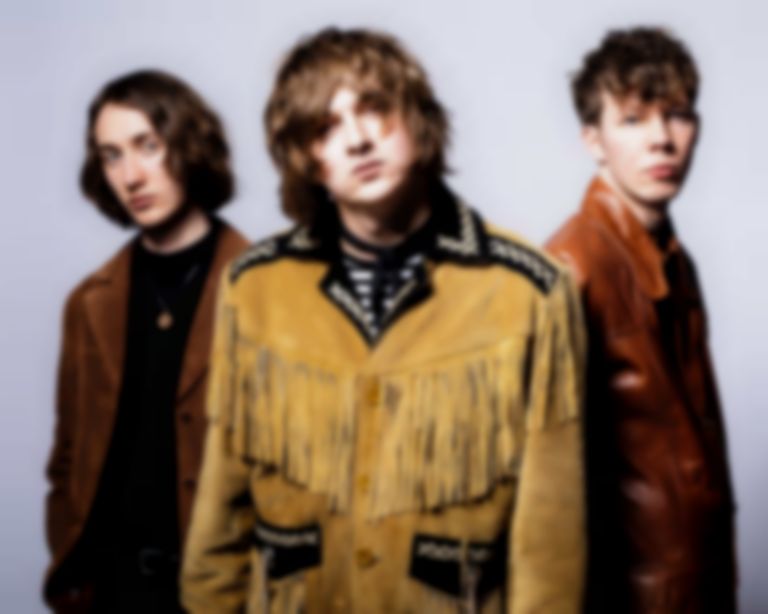 “La Dolce Vita” is an inspiring high-energy gem from London-based trio The Howlers, with elements of desert rock and quintessentially twangy surf-rock guitars.

The Howlers' new track's boisterous drums and thumping bassline marry up with heavily reverberated guitars to produce a colossal sound, the hard-hitting instrumentation driving home the powerful impact their music aims to convey. They explain that the track was “in many ways a pivotal moment in defining who we are and what we wanted to represent as a band. 'La Dolce Vita' is about being yourself no matter what.”

While the track's message strives to inspire the listener to embrace and love who they are, the gruff, growling vocals possess an aura of pent-up emotion which is cathartically released throughout the track, hitting back at the tormentors who ridiculed the trio for being themselves.

“You are who you are and why would you want to be anyone else? I think that’s important to convey,” the band continues. “Be who you were meant to be - don’t follow the crowd because it’s popular and gets you more likes on social media, because in reality it means f*** all. Don’t force yourself to fit that mould just because it’s the easiest way to be happy, and don’t let anyone tell you otherwise. As a band we all individually went through that struggle of forming our own individuality - we went through the ridicule, the abuse, the torment, the chastisement. Those scars never leave you, you just learn to wear them with more pride. You forgive but don’t forget where you came from and what you went through to get to where you are, and we think that’s worth singing about.”

“La Dolce Vita” is out now via These Bloody Thieves Records. Find The Howlers on Facebook and see them on 28 June at The Macbeth.