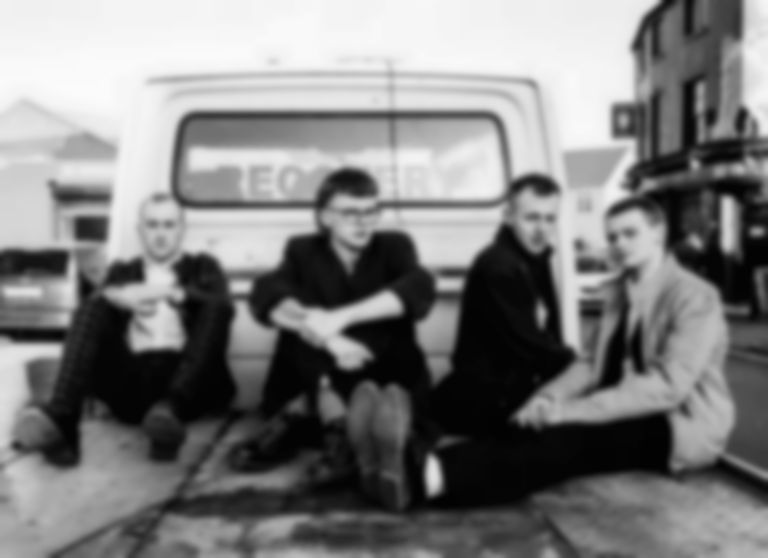 The Earnest Spears' “Liar” acts as a ferocious demand for change, attempting to address the inequality of opportunities for young people in a country, the band say, that is divided by class.

Showing their teeth and throwing serious nods to the likes of Idles and Slaves, they call out the shortcomings of today’s society on their heaviest track yet, as frontman Owen Davies throws all of their collective frustrations in the opening cry of “Liar!”

“’Liar’ is a collective result of our frustrations at the current backwards political system with young people in mind," say the band. "There’s such a rich vs. poor mindset that is very apparent and we’ve had enough. We’re sick of fake news, lying politicians and the lack of opportunities making it impossible for young people to progress. Fuck the lies! FUCK THE TORIES!”

“About three weeks after we started renting the band lock up, 'Liar' was written," the band say. "The band evolved and just sort of clicked at that point. We started focusing on real issues that are tucked away and need justifying, and that's what “Liar” does.”

The track follows sold out shows in both Birmingham and their hometown Worcester and marks the start of a new chapter for the group, following the release of their debut EP Sincere and Intense Conviction in late 2019.

"Liar" is out now. Find The Earnest Spears on Instagram.