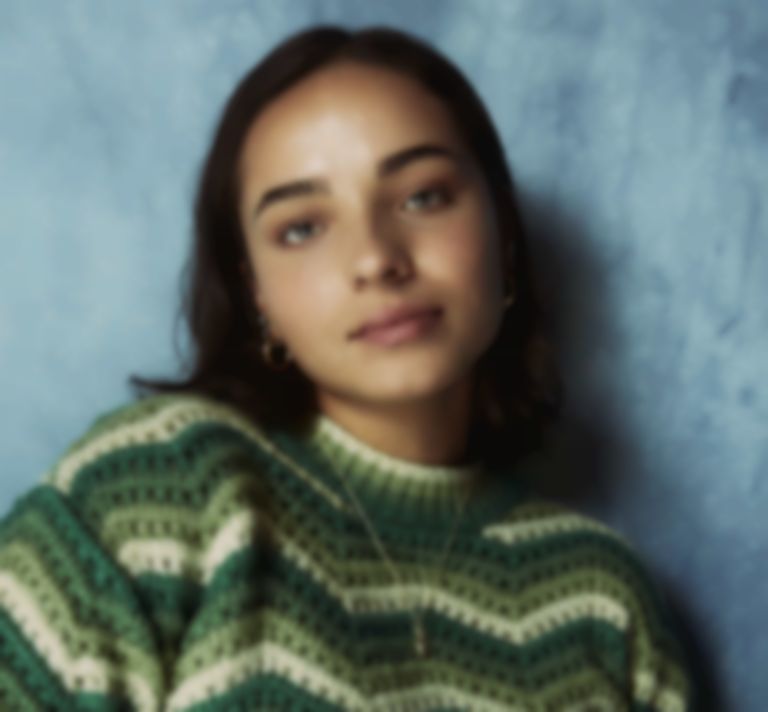 On her new track “Called You Out”, Tamzene examines the divisions that many have experienced as socio-political climates become more polarised, sometimes affecting relationships in irreparable ways.

24-year-old artist Tamzene considers the acceptance of these rifts on her new track “Called You Out", which she describes as "a pretty sad, melancholic song, basically about leaving a friendship. I’ve realised the hard way that this is part of growing up and getting older.” Her experience was initially stoked by opposing views on a social media post on the Black Lives Matter movement back in 2020. “This friend and I were texting back and forth, talking about a post I’d shared, and in the end I had to just pick up the phone and call them because I couldn’t believe what I was reading. It was really hard but I realised I couldn’t hold space for someone who was unwilling to listen and learn.”

“It’s about accepting the moment you no longer want to be in someone’s life, because they simply don’t see you.”

“Called You Out” is not only a track that centres Tamzene in her priorities and values, but it’s also reflective of her journey back to the stripped-back piano melodies that have long been her bread and butter. During its inception she rooted herself in her own musical history, using her time spent locked down in the confines of her childhood home in the coastal Scottish Highlands as inspiration. “I was writing songs from my old creaky piano, and that environment really forced me back to what I loved,” she says. “I’d sort of been on this whole ride with my music, a lot of performing, travelling, studying, so it almost felt new again. Then when I met Tobie [Tripp] over Zoom that day, he totally got it straight away, and it felt like a new chapter. Like I was able to make sense of those years of exploring and just write something that I really loved again.”

“I was really loving the process of classic songwriting. Like playing around with tempo, structure and stuff and finding an old-timey feel to songs. I was binging Randy Newman basically! So I guess the melancholy of what I was going through, and that timeless approach to writing, all kind of matched up for this song.”

The track is a collaboration with Tobie Tripp: a writer, producer and multi-instrumentalist who’s worked with Tom Misch, Stormzy, Dave and Joy Crookes. “Tobie has been a really huge part of crafting songs and a sound that I’m very excited about and proud of,” gushes Tamzene. “It always amazes me how much the right collaborators can build you up so much! Aside from being able to play every instrument BEAUTIFULLY, he’s also a really thoughtful and creative writer. So I was able to really open up about my concepts and ideas, and he really took the time to understand where I was coming from musically.”

Tamzene spent years busking around the UK: an experience that informed her passion for performance. “It’s the best feeling ever to have people listen to your words and melodies,” she says. “It’s really important to me that I can play a set of songs I feel really connected to, right from the writing of it to the moment I get to play it on stage.”

The worst place she’s ever busked? “Probably Edinburgh, only because I wasn’t really sure where to go, there were more rules there than anywhere else,” she admits. “And then I got drowned out by a piper… You just can’t compete with bagpipes!!”

“Called You Out” is out today via EMI Records. Find Tamzene on Instagram.