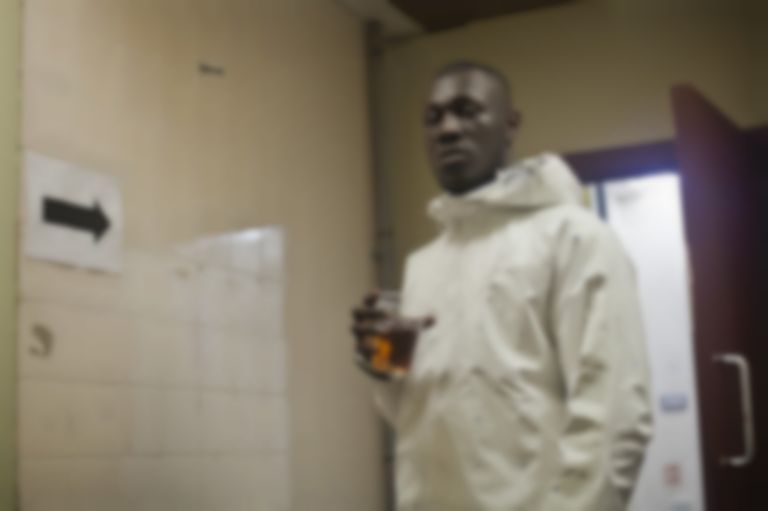 Stormzy has online buzz on deck right now and nothing has created more for the 22-year-old self-confessed 'Grime Kid' than his Wicked Skengman series. After creating an online stir with parts one, two and three, all dropping over a year ago, Stormzy then went on to invite down all of the fans and some familiar faces like Krept, Section Boyz, and comedian Michael Dapaah to his Wicked Skengman Cypher, where the MC would spit some ‘heat’ surrounded by fans and pure GAS!

Understanding the level of anticipation, support, and excitement that surrounds Stormzy right now is clear to see after he’s stopped by fans enthusiastically jumping and pushing in excitement over the lines being dropped.

Check out Stormzy drop some classic pars, bars, and gems in the fourth part of this series and watch the last three parts on his YouTube and get the studio version of his online shutdown track "Shut Up" via the single bundle.

You can buy the single now.