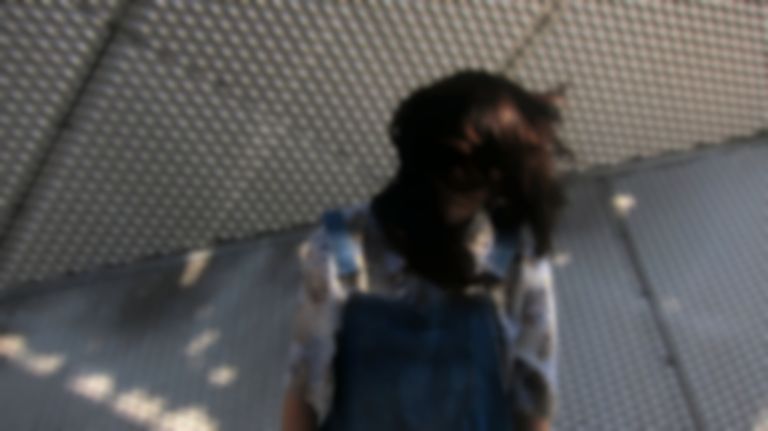 The prolific experimenter released four albums between August 2015 and March 2016 (she also released a compilation earlier this year), offering wiry, hyperactive electronica with fragments of jazz and hip-hop stabbed in. Certain moments recall the complex output of Arca or Aphex Twin or Gilligan Moss, but it's hard to pin RRUCCULLA down for long.

"Diente de Leche" welds together rampaging percussion, PC Music-esque samples, off-kilter rhythms, and disaparate layers - it's brief and battering, ensnaring your senses for the less-than-two minute duration. You won't be able to look away when it appears, but in an instant the chaos dissipates.

"One day I imagined what a free-jazz song would sounded like if kids had composed it," the 22-year-old artist says of the new track. "I also thought that making a lullaby was a cool thing to try, so I ended up doing this fast-saturated-childish song. In my head, 'Diente de Leche' is packed with so many moments of a baby having fun and wincing in pain with his/her teeth."

View the single's artwork below. 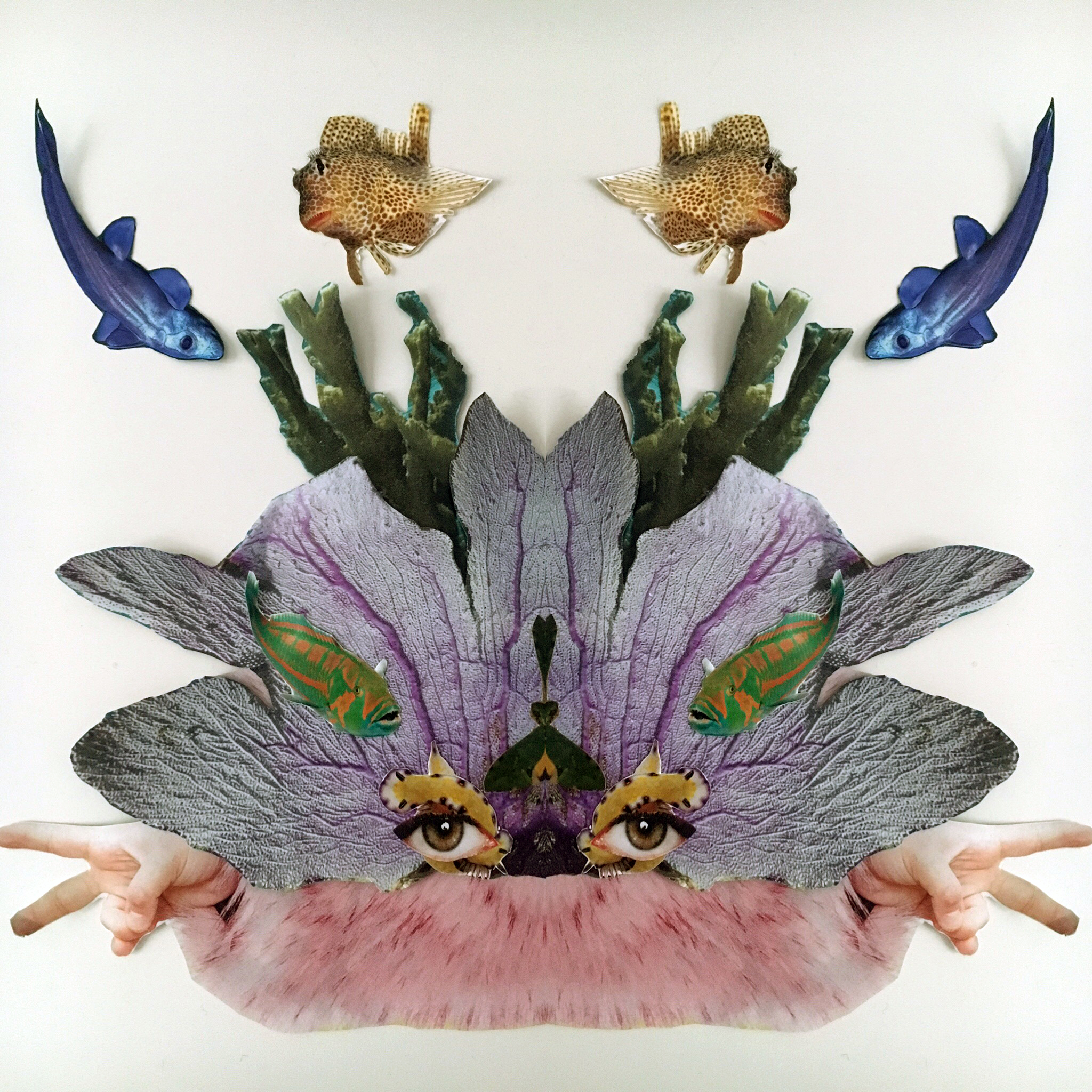