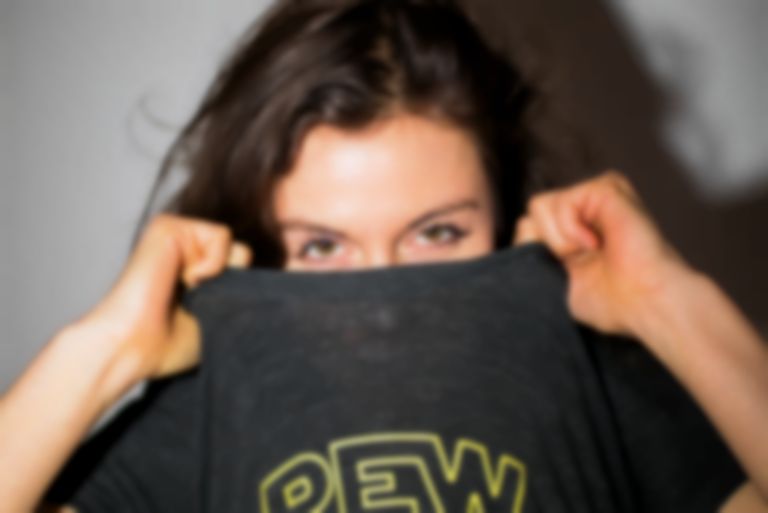 Four years ago, Tessa Rose Jackson released a debut under her own name. Fast-forward to the present day, and she’s rebranded as the enigmatic Someone.

She’s now following up “The Deep”, her first release under this new moniker, with the gutsy psych-pop of “Say Something”. The cut is accompanied by a bizarre, hilarious video riffing off the ridiculousness of advice given by unqualified self-help gurus, but it’s the immersive guitar fuzz and charmingly lackadaisical vocals that truly reel the listener in.

Of the new project, Someone states that; “It’s about humour. And about people. And about nonsense. As it should be.” All this manifests in colourful, creative, and at times even joyful guitar-pop.

“Say Something” is out now.