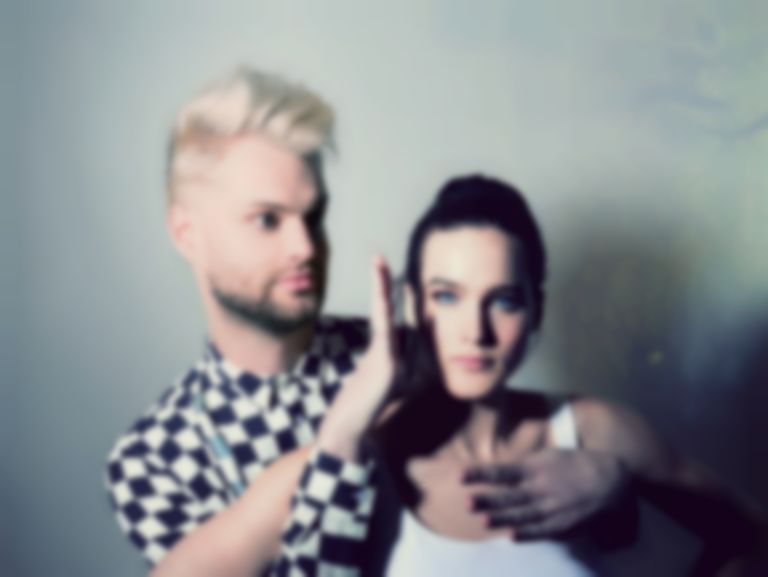 SOFI TUKKER have cut the ribbon on "Batshit", the obscenely fun new preview of their upcoming debut record Treehouse.

The boisterous new electro number adds a twist to the duo's tried and tested formula of neon club production and sweaty Latin-smacked guitar. It's still got a rambunctious chorus to get lost in, but Sophie Hawley-Weld and Tucker Halpern trade roles - the former adds vocal embellishments while the latter takes centre stage for the first time. And, in a similar vein to Taylor Swift's captivatingly campy comeback "Look At What You Made Me Do", SOFI TUKKER nod to Right Said Fred's "I'm Too Sexy". What's not to love?

"This song is Tucker's debut as the lead vocalist," the pair say. "We are introducing him as exactly what he is: Batshit Crazy. It’s as ridiculous and colorful as he is. And we love it."

Treehouse is out 13 April.