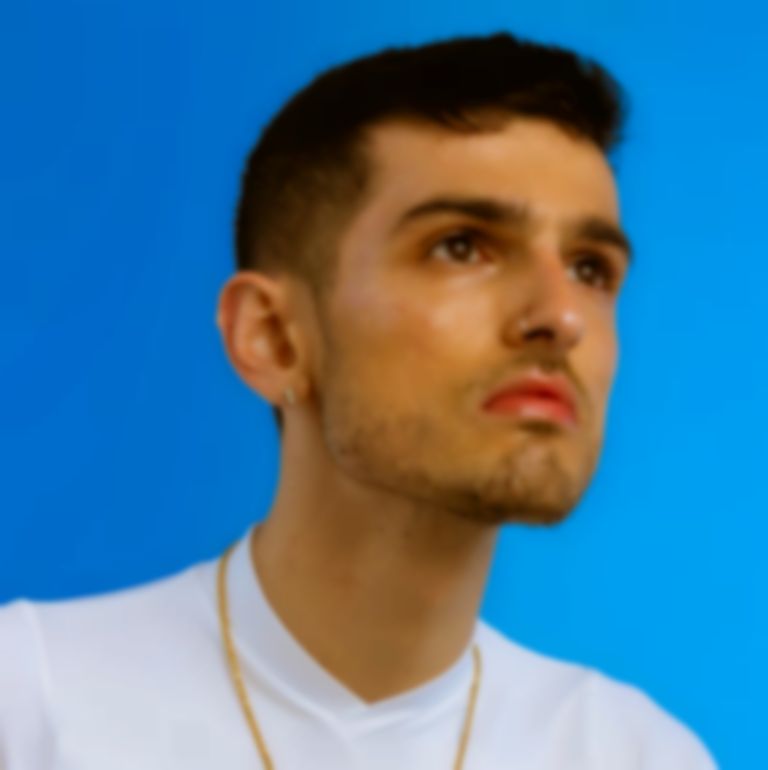 Out now via Supernature Records, South London singer-songwriter and producer Shivum Sharma has released an introspective offering, “Words”, and it cuts deep.

Across his latest, Sharma weaves celestial chimes, with organic lyricism, as he depicts just how powerful and effective words can be. Gliding us through the good, the bad, and the ugly of the simplicity of the words we speak day-to-day, Sharma delicately puts into his own words that the track “celebrates the power in the curiosity of a young mind.”

“We live in a world where young people are often told to be silent and listen rather than empowered to speak up, trust and voice their own experiences and thoughts. Children’s minds are often the purest as they are not yet tainted by insecurities, anxieties, and the influence of the modern world. I believe we have so much to learn from young minds if we actually nurtured and listened to them.”

With both Indian and Irish heritage, Sharma has learned to use his eclectic music range to scope his own vision. Taking influence from artists like Prince, Minnie Riperton, Erykah Badu and Bjork, Sharma’s musical influence fluctuates between soul, funk, electronic and more. This summer sees the artist drop his second EP, and if his first two single releases have told us anything, it’s to expect a lot more tranquil realism.

Having previously DJ’d across LGBTQ+ club spaces, Sharma has collaborated with acclaimed South Asian festival Dialled In, and has previously teamed up with Daytimers, Bitten Peach and Pxssy Palace.

Using his words as a poetic art form to freely express his queerness and heritage, (whilst not restricting it as his trademark), Sharma encourages, “I work with the belief that being visibly queer and creative whilst simultaneously paying tribute to my Asian heritage will inspire the next generation of young queer Asians to realise their whole creative potential without being held back by society's ideas of what they should be,” continuing. “I recognise how important it is to amplify and nurture young, marginalised voices and feel very passionately that these are often voices that are silenced and considered unimportant.”

“Words” is out now with the new EP In Transit set to release on 21 July. Find Shivum Sharma on Instagram and catch him live at his EP launch party on 21 July, line-up TBA soon.