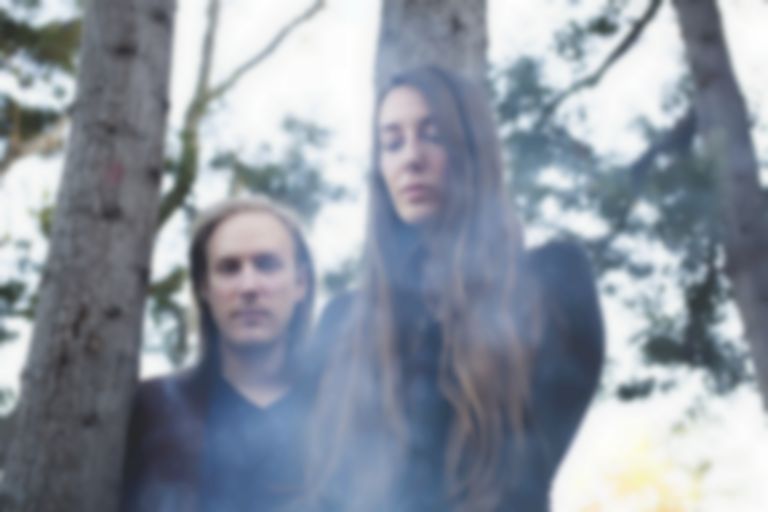 “‘Owl’ is about desire in the sense of what your truest self desires,” says Jessica Larrabee, one half of Brooklyn duo She Keeps Bees. “It creates an arch which gives and receives energy.”

“The life you breathe into being - does it match the person on the inside? Once you get all you desire - is it self sustaining? Is it held together with flimsy materials? This song wants to explore the depth of that journey.”

The new track, which features fellow Brooklynite Sharon Van Etten, is taken from the band’s upcoming fourth album Eight Houses. Produced by Nicolas Vernhes (The War on Drugs, Deerhunter), it shows a maturing for Larrabee and drummer/producer Andy LaPlant, with a play on control, restraint and sophisticated but gentle arrangements. Listen below:

Eight Houses is released via bb*Island in the UK/Europe and Future Gods in the US. The band play three shows in November in the UK: