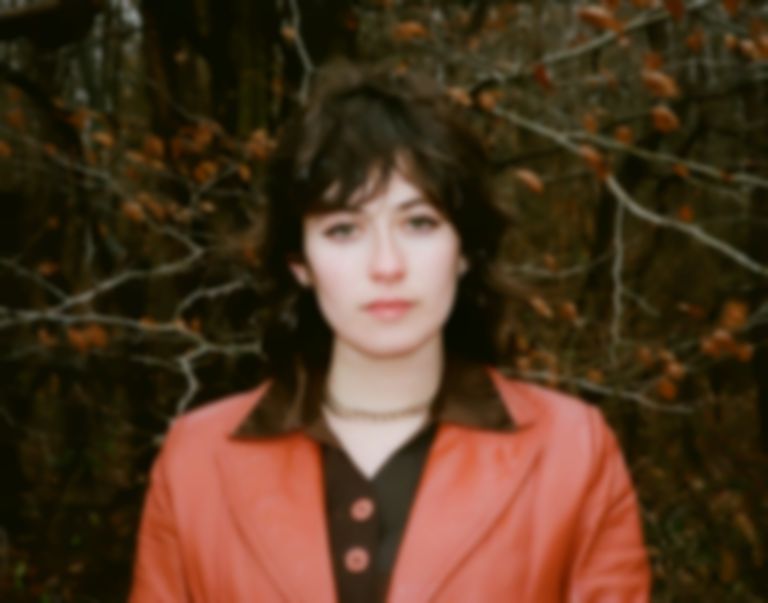 The New York City based five-piece Sedona deliver three minutes of 80s influenced nostalgia and get sentimental over past loves on "Closer".

"I’ve been seeing you in my dreams, but you told me not to look back" sings Stewart over a rush of 80s indebted synths and crushing percussion. Her delivery invokes the soft conversational style of HAIM, while the track sparks and soars like Chairlift giving a ride to Bonnie Tyler.

"If falling in love with your bad side and learning to make friends with your inner demons had a sonic lovechild, it would be "Closer"," says Stewart. "This is what walking the line between self loathing and self loving sounds like."

Whilst previous tracks lean on a more current and commercial pop formula, Closer marks a move to a mature and holistic dream-pop route. It’s stylised and evocative with a punchy chorus, Stewarts vocals standing out over the rush of samples and synth. Expect a debut EP titled Rearview Angel to drop soon, and keep this one close.

Sedona’s new single "Closer" is out now via Level.