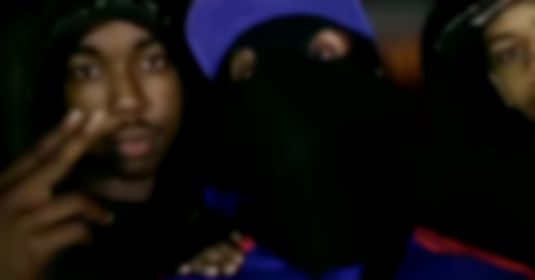 The London collective Section Boyz rose with instant heat on their BBC 1Xtra playlisted track "Delete My Number" which had everyone reciting Swift’s hook “All my old friends can delete my number / Tell my ex she can keep my jumper.”

After performing at Wireless’ 10th Anniversary festival alongside Drake, Stormzy, and Krept and Konan, Section are actively and definitely not discreetly making themselves known as the unified front of the new UK MCs.

When Skepta told Peter Rosenberg that he was genuinely listening to Section Boyz, it can be definitely said that we can understand why.