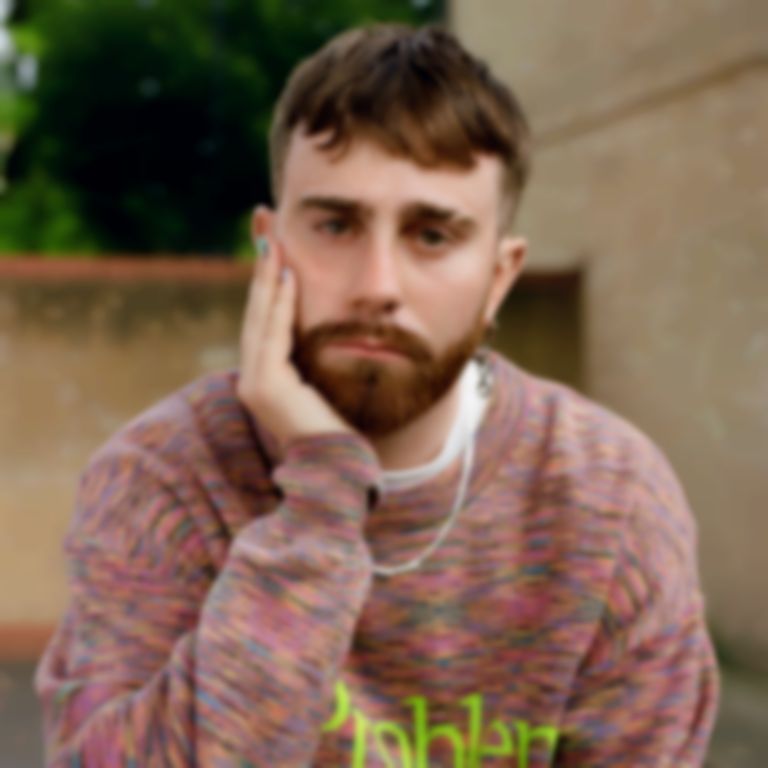 As the third track to be taken from his upcoming EP, Sam Tompkins deals in emotional messaging with his new single "Hero" - an ode to his father's mental health battle.

Singer-songwriter Sam Tompkins has seen a lot in his formative era. Well experienced and well known by industry icons, he’s been coined as Justin Bieber’s ‘favourite new artist’, found fans in Elton John and Bastille, while Bebe Rexha has also co-signed his work.

However, it’s TikTok where Tompkins finds his most thriving community. His impressive covers and original songs have garnered him over 500k followers and a dedicated audience on the app, as he bears an impressive vocal range and intriguing charm.

In “Hero”, Sam Tompkins touches on the human experience to the highest degree, a testament to resilience; to getting up each day and trying. From what initially seems like a general call to live life to the fullest, the track slowly reveals itself to be a tribute to fatherhood. It’s a universal feeling packaged as an indie earworm homage to the pillars in our lives.

With a sonic palette similar to the likes of Sam Fender, gentle guitar stums are grounded by Tompkin’s unique vocals and expert lyricism - piercing beneath the skin while calling to courage and perseverance. “Hero is a really personal song,” comments Sam. “It’s a tribute to my dad showed when he persevered through one of the hardest periods of this life.”

“I wrote it when I was 21. I am now 24 and the most important thing to take from it is how much I respect my dad for being the best dad he could be whilst undergoing such a traumatic time with his mental health,” he elaborates to Best Fit.

“As kids, we often think our parents/adults, in general, have it all worked out, but as you get older you realise, we’re all just kids really. Maybe we grow up and have better coping mechanisms with everyday life, but we’re really all just clueless, and I think that’s a beautiful thing. I love my dad even more now and appreciate him, this song is the catalyst for that.”

While deeply personal, there are often morals to Tompkins penmanship as he asks strikingly familiar questions: “Days are lonely, am I doing okay?” and manifestations such as “Don’t lose hope”. Bittersweet realities that are beautiful in their portrayal.

“Hero” is out now, with the new EP who do you pray to? set for release on 18 March. Find Sam Tompkins on Instagram.