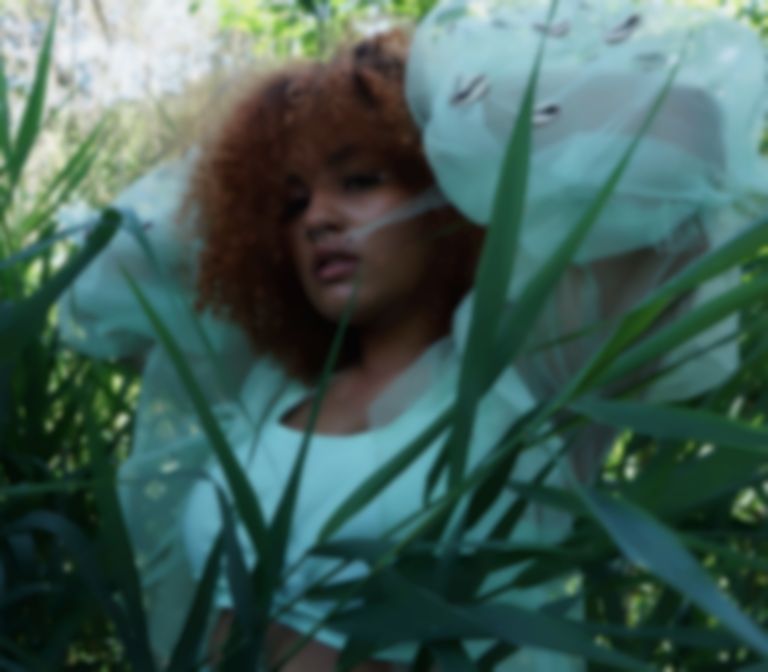 The Essex-born singer/songwriter's new single is the breeze we've all been waiting for, cutting through the furore of the July heat "Closer To You" is as refreshing as it gets.

You may recognise Ruti from her stint on The Voice UK, she actually won the show's seventh series in 2018 covering The Cranberries' "Dreams" as her winner's single. But chances are you don't. Here in the UK, The Voice is hardly known for pumping out hits let alone acts with actual star quality.

The one exception being Becky Hill, who has risen from the ashes of the Final 8 in the first series, like a phoenix, to become one of the UK's most successful vocalists and songwriters. Ruti could be the next actual success story from the show given the calibre of the music she's now able to make following her split from winner's recording contract.

With its smooth sounds of "Closer To You" are refreshing and the perfect respite from the summer heat, within seconds you're enraptured by Ruti's enchanting vocals and track's elegant nonchalance. A welcoming calm, Ruti explains the song took shape around a guitar riff which she'd had in her voice notes "for literally months."

"I was just completely stuck for concept and lyrics," she explains. "Then I brought it up in a session one day and everyone really vibed with it and we wrote to it so easily. It feels like "Closer To You" has been on its own little journey but I love where it is now."

Her first release having left behind both the label and management team which came with her win, sees Ruti shine greater than ever. Independence sounds good and with more new music on the way, it's set to sound even better. With the follow up to her debut EP on the way, expect Ruti to continue to re-introduce herself to existing fans and find a load more with her renewed sense of confidence, unique self-expression and her real voice.

"Closer To You" is out now. Find Ruti on Instagram.