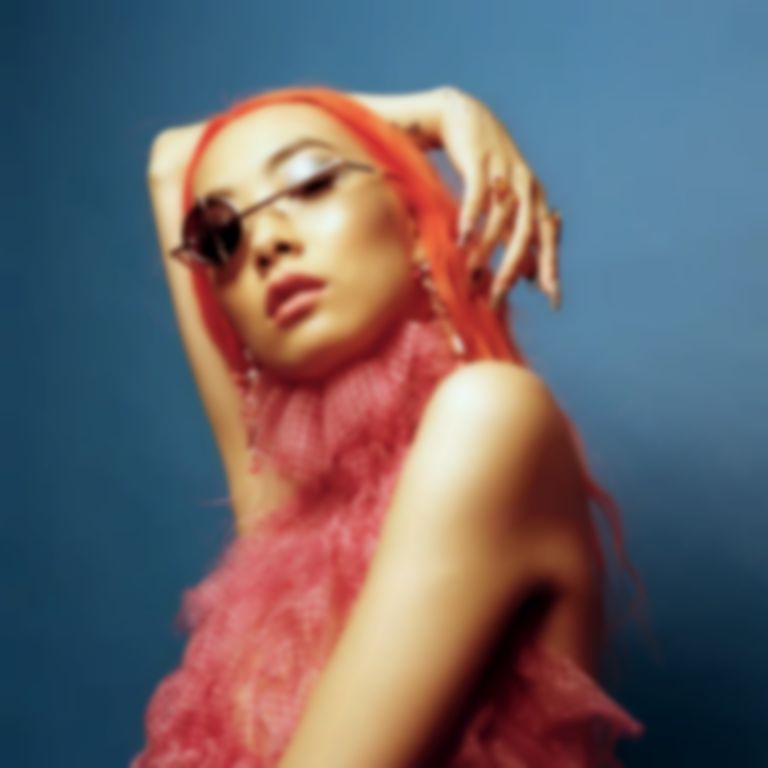 "Alterlife" skitters between key changes, super-sleek '90s R&B, amped-up electro, and rabid cock-rock riffery - it's like the soundtrack to a boss battle from some glorious Sega Megadrive game that was banned for being too violent.

"'Alterlife' is about finding yourself through trying to become other people," Sawayama tells The FADER. "Everyone tries to conform to what other people think but part of growing up is being able to create your own path. The production on the track is inspired by the intense, guitar-heavy music from racing games like Gran Turismo and Need For Speed.”

Sawayama plays London's The Pickle Factory on 2 November. Tickets are on sale now.