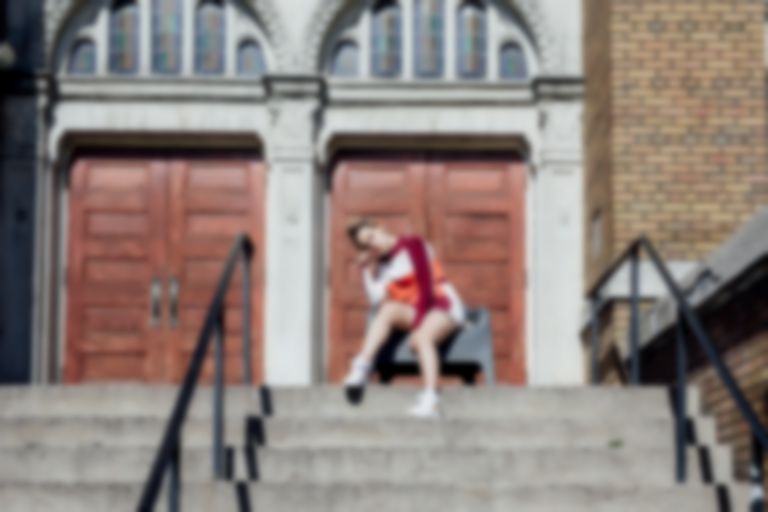 Hailing from Panniqtuuq, Nunavut, Riit has joined forces with Graham Walsh (Holy Fuck, Alvvays) to craft a sound that speaks specifically to the distinct circumstances of its creation.

Combining crystalline Inuktitut vocals with the deep rhythms and melodies of throat singing, field recordings of uniquely Northern sounds including ravens and knife sharpening with electro-bleeps and synths, Riit has succeeded in crafting an intense and engaging sound that is wholly her own.

Singing in her mother tongue, Inuktitut, Riit is motivated to encourage others to continue speaking the language. At 23, Riit is one of the faces of a Nunavut youth movement, making waves nationally and crossing into the mainstream with their art. She will shortly be receiving an Emerging Talent Award of Excellence for her work as host of Inuktitut-language children’s program Anaana’s Tent

While a folky debut EP, released through Nunavut’s first record label Aakuluk Music, saw Riit nominated for Indigenous Artist of The Year and Best Radio Single, the new record for Toronto’s Six Shooter Records sees the sound going in a completely different direction. Joining forces with Holy Fuck’s Graham Walsh, things head down a darker, more electronic route. With lyrics on the forthcoming album dealing with issues such as intergenerational trauma, residential schools, sexual abuse, isolation and its effects on community, Riit has a lot to say, and a unique voice to say it in. Lead single "Qaumajuapik" is just a sign of remarkable things to come.