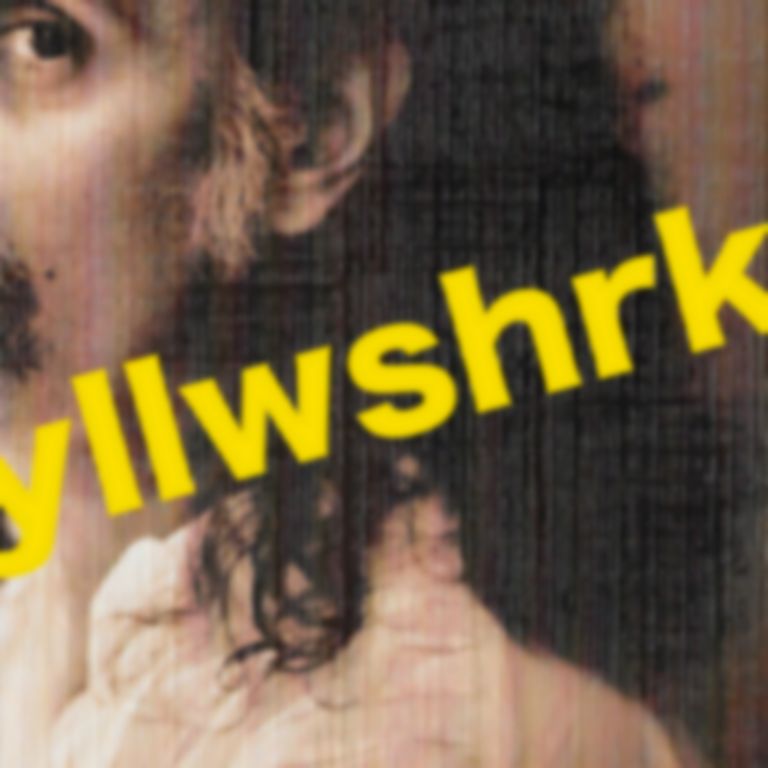 "Northern Soul" is an expansive five minutes of feral guitars and cataclysmic post rock percussion. Elements of prog and jazz and drone and ambient and rock all seep into the fray, but nothing ever leaves more than an ephemeral mark on the track - it's a ramshackle, amorphous beast tugged and yanked in various directions with callous disregard for convention. It's endlessly fascinating and engrossing.

The group's upcoming eponymous short-player explores "complex ideas taken from classical compositions, relating to form and harmony, with the aim of implementing them within the context of an alt. rock song structure." It was recorded in Banbury's Woodworm Studios with producer Graeme Stewart (Radiohead, Zero 7).

yllwshrk’s self-titled debut EP is out 5 August via Oramic Records.

Listen to "Northern Soul" below.