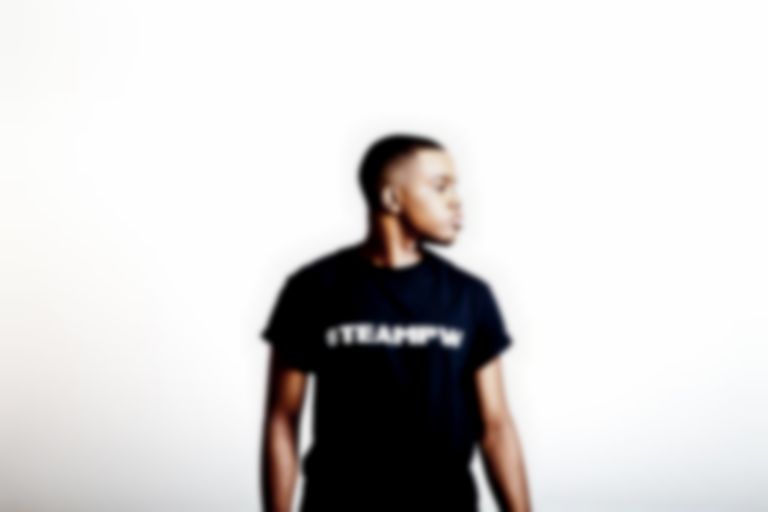 Off of the back of his UK banger "I Swear" then following up with a heavyweight remix, donning Mercston, Youngs Teflon, Avelino and a new verse from Scorcher, PW slides well into his new project with latest single "Lavish"

The 22-year-old North Londoner has had big time hits featured on BBC 1xtra and Capital Xtra. It’s interesting to see the growth and development in the current headspace and art being created by the young rapper who seems way past his years in back catalogue.

UK rap is healthy right now, with acts like Krept and Konan, Little Simz, Jay Prince and more actively standing for UK rap; While PW has quietly been watching and carving away at what seems like a very strong new project entitled Idles don’t become idols. "Lavish" encompasses both the British accent we are more used to hearing these days, over a trap and dancehall infused instrumental.