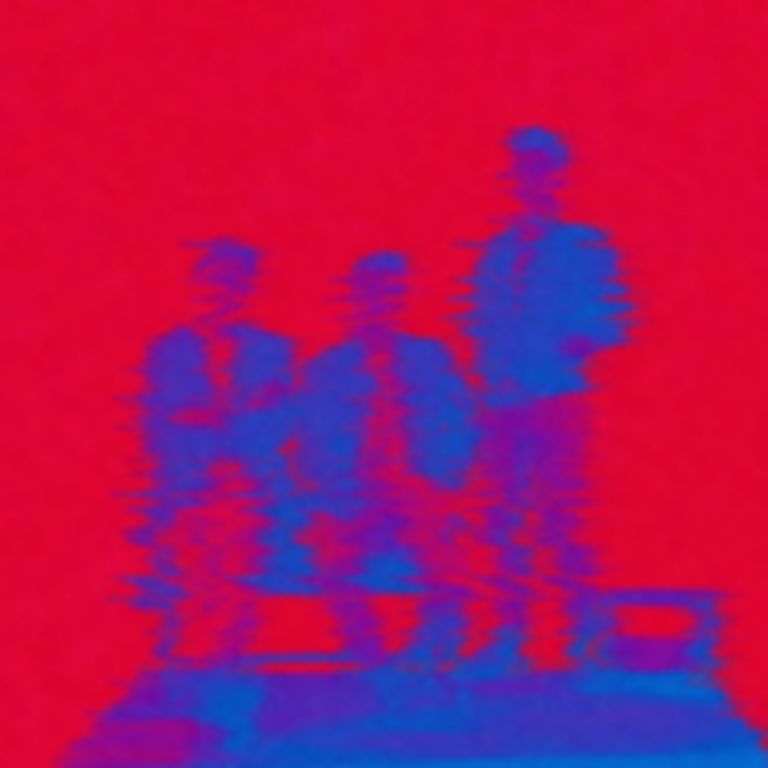 OUTLYA are sharing the gleaming debut single "The Light" ahead of its release this Friday.

The fresh-faced trio weld bluesy licks and stratospheric vocals together, creating an unhinged pop beast that canters towards oblivion. It's a mighty cut with flecks of Bastille and whiskey-soaked US rockers - it's an undeniably massive opening gambit.

Speaking about their titanic intro, Will Bloomfield (vocals, keys) says: "At its core, it’s a song about self-belief and finding the strength to overcome in moments of loss and fear. It’s a call to arms from a desolate desert island. When we were recording 'The Light', we were referencing early Stones Throw records and the Black Keys amongst others. Songs that had a real undeniable air of confidence. We wanted our first song to capture some of the same swagger and bombast."

OUTLYA recorded "The Light" with Cam Blackwood (Florence and The Machine, The Horrors).

"The Light" is released 17 February via Harbour Masters.