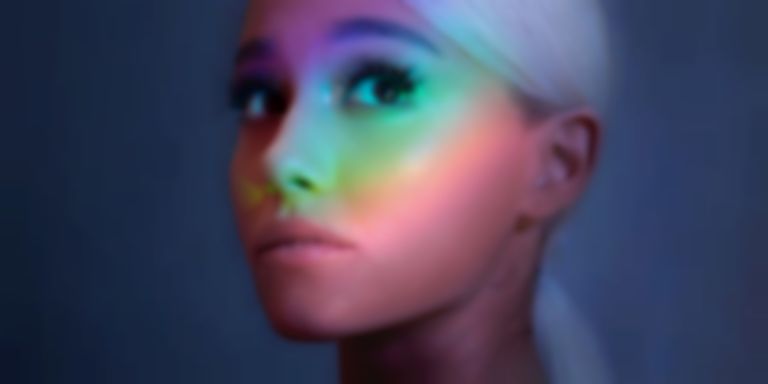 Ariana's back, Naaz has dropped an EP, and compelling newcomer Amanda Tenfjord's just dropped a stellar debut – and that's not even all we've got for you in this week's Pop Never Dies.

1. "No Tears Left To Cry" by Ariana Grande

She's back! With all her teasing, the hype around "No Tears To Cry" was almost too much for us, but Ariana Grande (pictured above) has certainly pulled it out of the bag with her comeback and the first single from her forthcoming, long-awaited fourth album. Co-produced by a Swedish dream team of Max Martin and ILYA – who co-wrote the track alongside Savan Kotecha and Grande herself – "No Tears To Cry" sees Grande as defiant as ever against the pain and suffering caused by the terrorist attack at her Manchester Arena show. "No More Tears To Cry" is about recovery, finding hope, and breaking free. Pop music can do that, as we all saw with Grande's own One Love Manchester concert. Ariana is picking it up while we're turning this up. MK 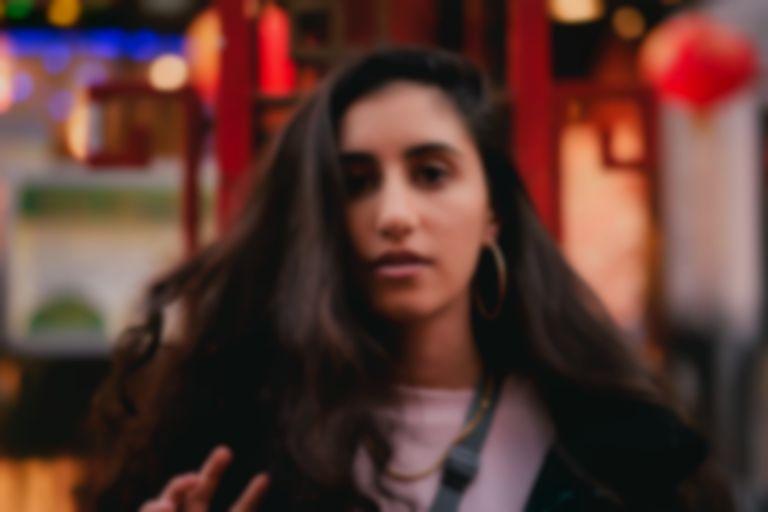 Dutch singer/songwriter and producer Naaz has been releasing promising singles for a while, and has finally shared her debut EP Bits of Naaz, including her most exciting work to date. Aside from singles "Loving Love" and "Up To Something", the real highlight from the release is "As Fun". She explains "I wrote 'As Fun' to pay tribute to feeling, whether the emotion is good or bad." Filled with unique quirks and packed with personality, Naaz is making her own kind of pop. Get to know her with "As Fun" and catch up with the rest of her on the EP. MK 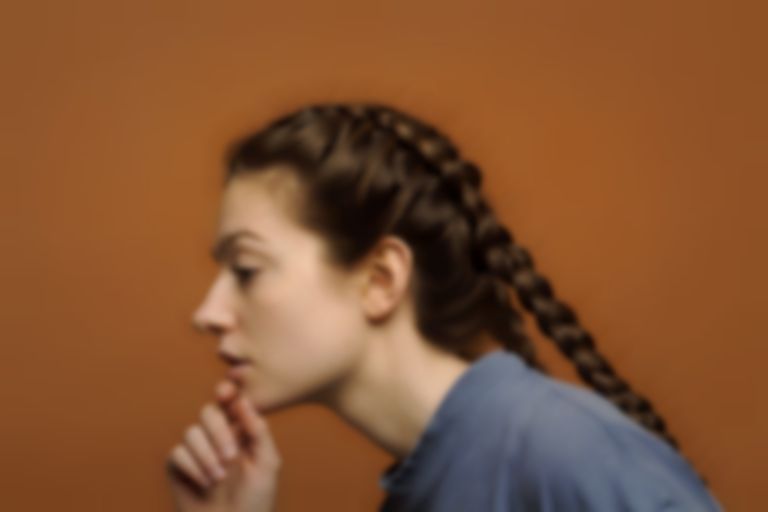 "First Impression" is, well, our first impression of Norwegian newcomer Amanda Tenfjord. In the vein of pop behemoths such as Sigrid, it's a punchy, dramatic cut that frames Tenfjord's vocal against heady drums and various electronics. "It's quite ‘direct’ in its approach," Tenfjord says of the track. "First impressions can be misleading, like when you meet someone who seems charming and fascinating and interesting, but then there’s just nothing beneath the surface." There's nothing we like more than a little bit of sass, and out first impression suggests Tenfjord's got it in spades. PW 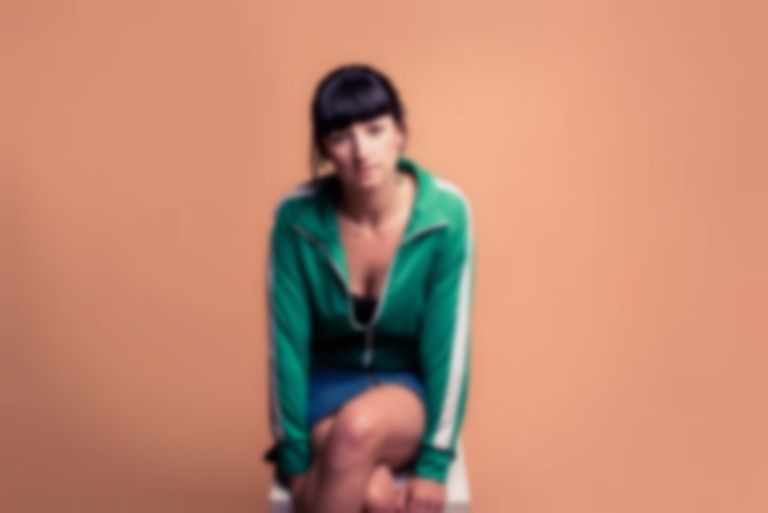 Melbourne's BATTS deals in jangly alt-pop in the vein of Angel Olsen. If you've even wished Courtney Barnett was just a little more melodic, this is the girl for you. New single "Shame" sees the Australian singer – real name Tanya Batt – exploring her fascination with space as she imagines the outcome of human colonisation of the solar system. With a shuffling, catchy chorus, it's a perfect follow-up to last year's 62 Moons EP, which earned nods from Radio 1, KCRW, Triple J, Communion, and Rough Trade. PW 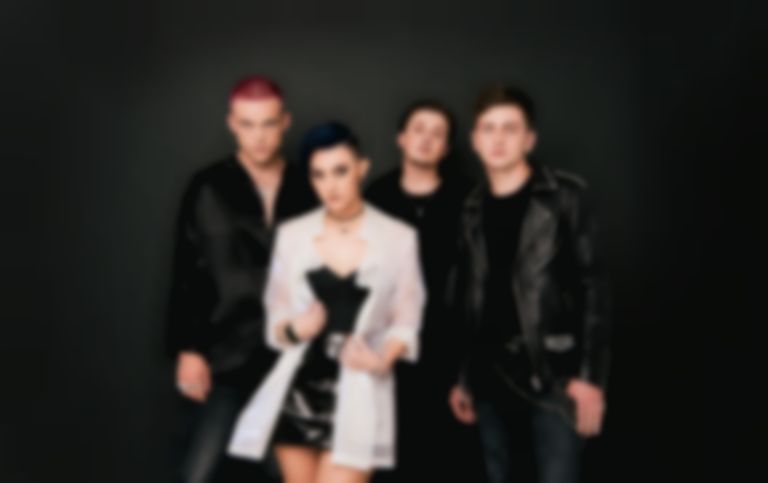 5. "No Going Back" by Openside

New Zealand outfit Openside's summery new cut "No Going Back" – recorded at the same studio as Lorde's Pure Heroine – speaks for itself as to the band's recognition from past stagemates twenty-one pilots, Fall Out Boy, and Ellie Goulding. The four-piece's brand of soaring, triumphant songwriting draws heavily from the sounds of noughties pop-punk, falling somewhere between PVRIS and Halsey in terms of sound. Vocalist Possum Plows delivers a charistmatic performance over their bandmates' backdrop of driving, euphoric guitar and synths. PW

Just can't get enough? Click through for another hit of pop.