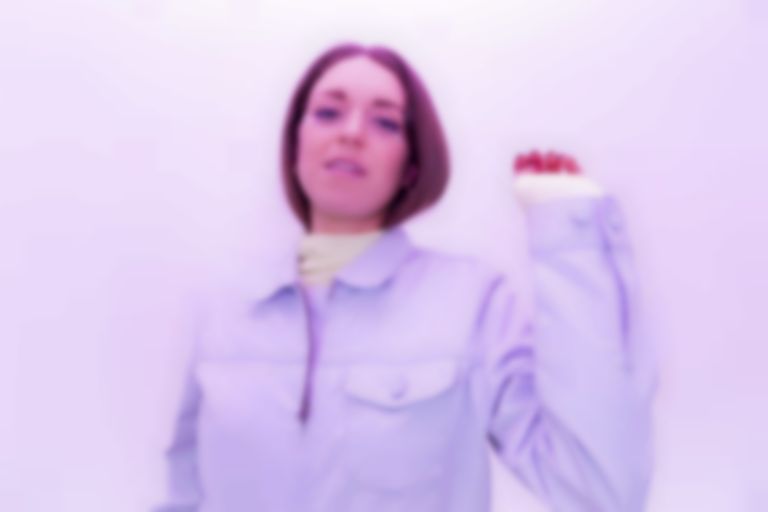 Following up on her slick debut single “The Pool”, Pollena has returned with the optimistic alt-electro sounds of "Glitter".

Pollena may be establishing herself as a rising name, but the groundwork for her success was laid when she toured as a backing singer for neo-soul group Girlhood. The warmth in much of Girlhood’s work is present in Pollena’s new cut, exhibiting a musician who is quickly realising her true potential.

If the opening arpeggiated synth lines of "Glitter" sound both inquisitive and tentative, there’s good reason. After just over a year in one form of lockdown or another, Pollena is finally beginning to look forward to the resumption of some sort of normality, but not without a degree of caution. Nonetheless, her latest cut is a largely sanguine one. While the song is a nostalgic reflection on our previous social freedoms, Pollena doesn’t pine for them, but instead looks forward to a brighter future.

“It’s been so long since we’ve been allowed to get together and just let go,” says Pollena. “'Glitter' is sort of a memory of what that was like through a blurry lens. But it’s also a way for me to say, ‘just hold on,’ because we’re going to get through it and it’s going to be amazing again.”

Pollena accompanies her lyrical optimism with a playful electro-pop arrangement, courtesy of production from Tom Andrews (Stats and Laundromat). Continually shifting in style and feel, "Glitter" offers up moments of rhythmic experimentation while also giving Pollena the space to lay down her pop-infused vocal melodies.