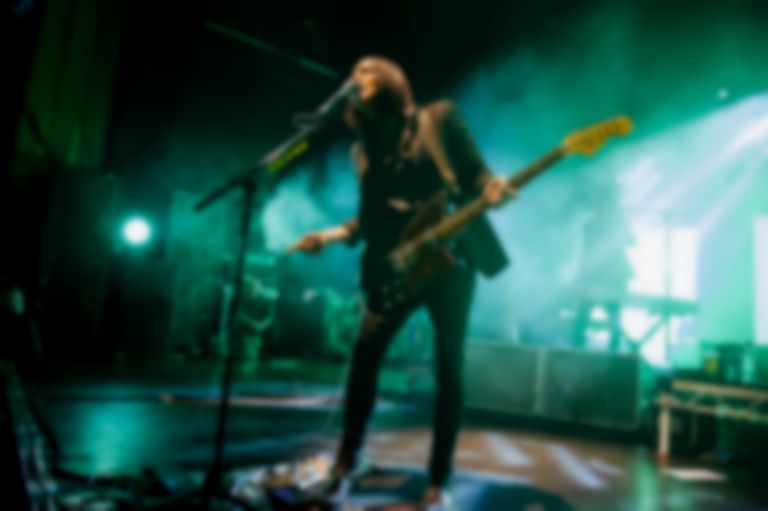 Placebo have shared a clip of them performing a rearranged version of "The Bitter End" at their recent MTV Unplugged concert.

Speaking about the show, frontman Brian Molko says: “We wanted to do something extraordinary, something that would challenge us. The process has been interesting, because we were creating something while we were performing it. That was something we had never done before. The simultaneity of the performance and the creation process was completely new for us.”

The show took place as part of their massive 20th anniversary celebrations, which have included lots of vinyl reissues and the band's catalogue being available on Spotify for the first time.

The record/DVD of the MTV Unplugged show is set to be released 27 November.

The show featured new drummer Matt Lunn and a dozen musical guests, with Placebo reworking tracks from throughout their career - some never before performed. Molko says of the performance: “MTV Unplugged gave us the opportunity to explore the acoustic and more experimental side of our music, and to play a few songs we had not performed like this before.”

Check out their performance of "The Bitter End" below.