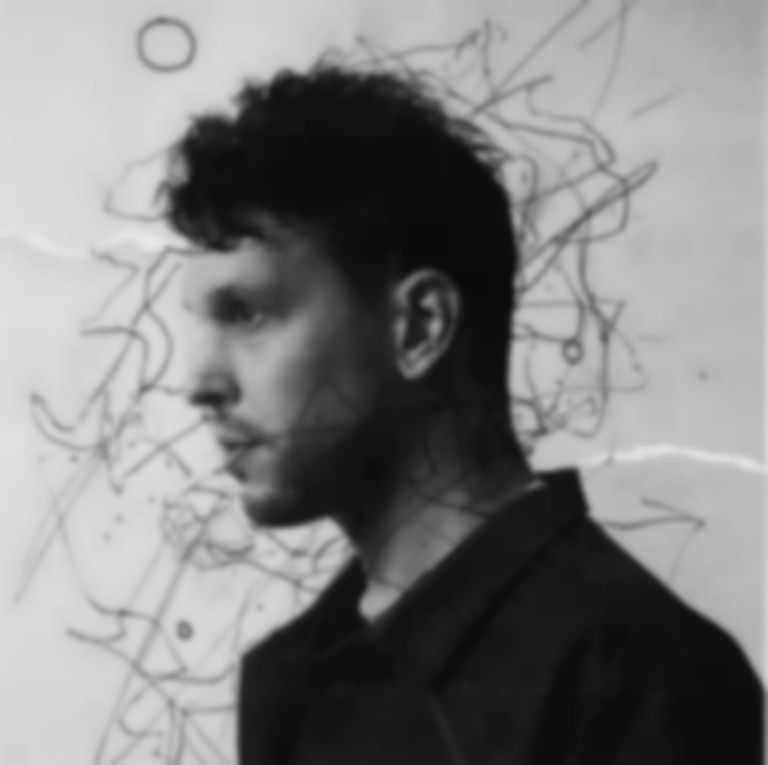 Not aimed squarely at night-time revellers, “Abyssal -4400” came to be after Rich Lucano of Phondupe discovered audio of a Calabrian fishing chant captured by an anthropologist during the 1950s.

“It made perfect sense for the opening track of the record - sinking the nets to the bottom of the ocean,” says Lucano. “After a long quest I was given permission to use the samples, combining them with my love of footwork to create something that I hope represents a primitive awakening.”

He moulded the elemental cry into a way of navigating his own personal tug of war fighting within himself, with the new track seeing Lucano digging deep into his own identity. “I decided to explore my roots as a Sicilian/Calabrian Australian,” he says, “and realised I'd never really heard my own culture represented in modern music. 'Abyssal -4400' is a track that explores identity, anxiety and consciousness.”

Phondupe's upcoming album ONYKIA, from which “Abyssal -4400” is drawn, will examine “the dark giants of our own minds,” having been formed around Lucano's growing interest in deep-sea gigantism: “these real-life giants that exist in the depths of the ocean,” he explains, “100 times the size of their regular form. Uninterrupted in the dark, they adapt to their environment and become predators. It made a lot of sense as I worked through some tough moments. The things I hadn’t dealt with, mentally, crept up and bit me in the ass. Most the time, we’ve got no idea what exists at the core of ourselves.”