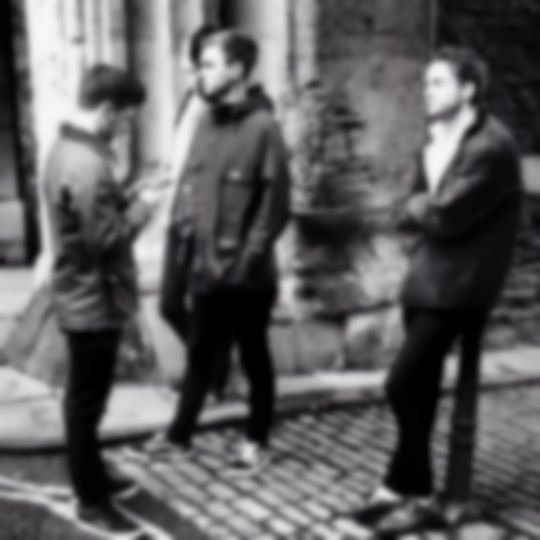 ​Osca make a bold step forward from their debut track, “Blood”, with the Coldplay -indebted jubilation of “Illume”.

Frontman Jack Kenworthy said: “Although we officially released ‘Blood’ last month, the demo has been around since February so it’s nice to put some new music up. ‘Illume’ has been with the four of us for a while now so its nice to let people hear it at last.”

Osca began releasing material on Duly Noted Records in July (The Night VI, Black Honey, Paperwhite) with the full studio version of “Blood” (stream below). It earned them a Zane Lowe stamp of approval as a Next Hype Record.

Catch the London lot at Electrowerkz on 10 September, supporting Walking On Cars.