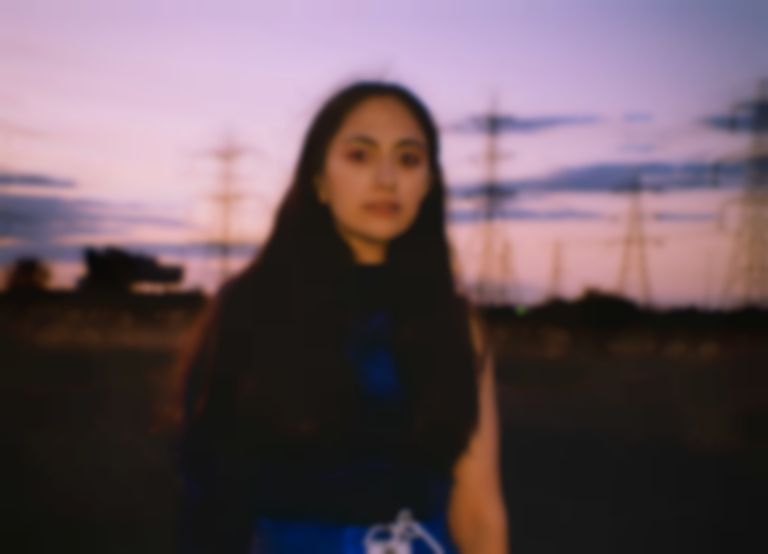 A strong opening statement, Orchid describes her track “Gold Dust” as an “anti-cocaine banger” as she explores the negative effects of the drug and its strain on relationships.

Sonically it's a dynamic, sweeping piece of electro with a sweet tinge of R&B. It's a tried and tested formula that has seen the likes of Charli XCX and Rosalia burst into the mainstream, and with strong songwriting and a striking image, Orchid could soon be following in their footsteps.

Speaking on the song, she notes: "I wrote the song from a place of dark comedy I guess, about my own experiences of being around the highs, lows and split personalities of addiction, and how easy it is to look past it in the name of love.” It’s paired with a self-directed and choreographed video, shot in surreal setting. "We shot the video in one-take and choreographed the whole thing on the day in the most alien, desert-like spot in the UK we could think of. We knew it was the site of an old power station so there would be ash there but we had no idea how amazing it would look in that light.”

With Iranian heritage, Orchid has commented that Turkish and Arabic pop have had big influences on her sound. With a noir-pop style, “Gold Dust” gives us an enticing flavour of the artist and keeps us craving for more music.

“Gold Dust” is out now. Find Orchid on Instagram.