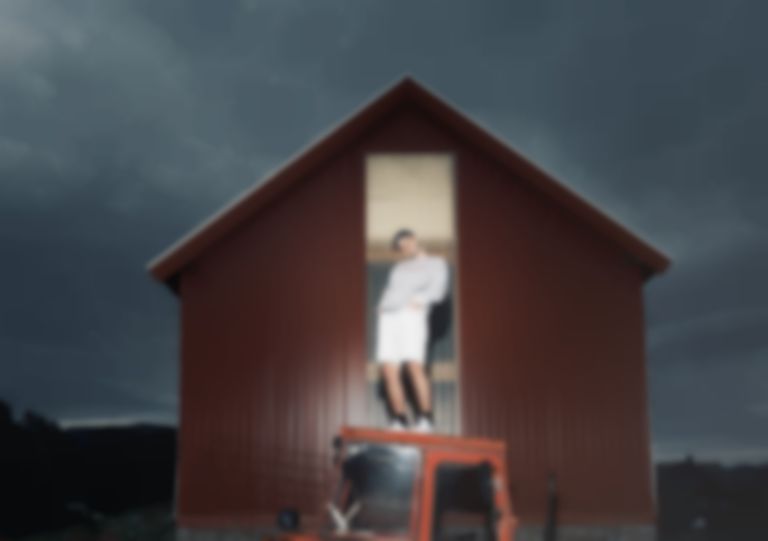 Ola Village's "A OK" is a timely reminder that there’s always a positive spin to be found.

While “A OK” represents the debut single for Ola Village, the voice underlying it may be familiar to some. It belongs to Jon Olav, who won his home country's Urørt award (Norway’s equivalent to the BBC’s Sound Of… award) in 2018, and gained some notoriety for calling out the Norwegian Prime Minister on previous single “Hei, Erna”.

His first single under his new project, “A OK” is playful, upbeat pop that flirts with modern culture (“Me and Kanye West made lemondade / Got a little bit sad and then we cried for a while”) while all the time keeping an eye on the bigger picture.

Speaking about the single, Ola Village says: "This year hasn’t exactly been overwhelming with positivity, and working in music has definitely not been easy with everything going on. As a result I was gradually losing my motivation for it all. And that’s something I’ve never been even close to feeling before. At times I’d started picturing myself doing other things. Luckily that changed. After befriending the guy that mixed the single, I regained my motivation. He gave me a much-needed boost in my creative self-esteem. So, to me, the song is now really about hope. Dreaming big and also believing that you can do it. But it’s still mostly just a silly song. I mean, Kanye would never make his own lemonade."

"A OK" is out now. Find Ola Village on Instagram.