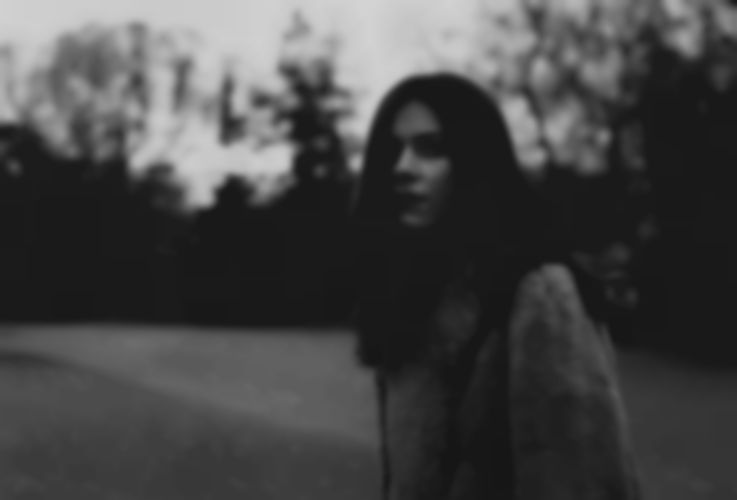 Norwegian multi-instrumentalist Farao, née Kari Jahnsen, has unveiled her video for recent single "Bodies", taken from upcoming LP Till It's All Forgotten.

Nina Knag and Ina Lerner Grevstad have directed the video. Jahnsen says that "like the song itself, the video is about surrendering to bad decisions and going down the wrong path, where it’s likely you’ll end up hurting someone," adding that "it's exploring impulsive physical contact and dominance, and seeing this take control of your rationality."

We described the track as "an off-kilter ode with smooth-as-silk vocals, shimmying drums and interweaving rhythms - it's sleek and emotive in places, and jerky like avant-garde techno in others."

Till It's All Forgotten is released 11 September via Full Time Hobby.

Check out the "Bodies" video below.