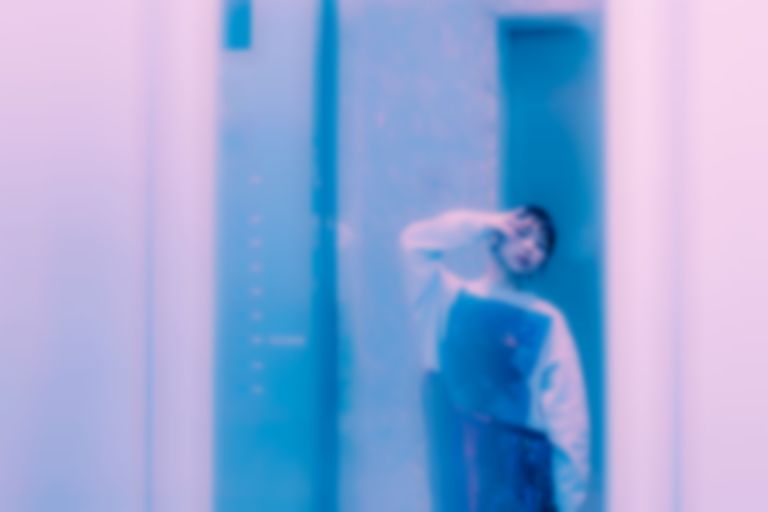 The massive, futuristic metropolis of Tokyo is the perfect canvas for Noah's dreamy urban R&B. Her latest single “像自己 (Xiangziji)” along with her new album Thirty are dedicated to Japan’s capital, encapsulating its kinetic energy with synth-streaked, lo-fi electronics and hazy late-night vocals.

Thirty is named for the age around which Noah was making these tracks, and it's a culmination of three years living in her country's bustling capital. Originally from the more rustic and spacious area of Hokkaido, Tokyo's grit and glamour made an indelible impression on Noah, inspiring her to up the ante on her signature vaporwave vibe.

Her latest single “像自己 (Xiangziji)” is an olfactory delight, beaming with rapid-fire hi-hats and romantic melodies which sufficiently summon the buzz of city life. The decadent track is complemented by a series of glitchy visuals from director John Smith (Jessy Lanza, Teen Ravine), featuring iconic landmarks in and around the famed city, as well as intimate shots of Noah, who haunts the video like an otherworldly spectre.

“像自己 (Xiangziji)” is out now via FLAU, and her album Thirty is also out now. Find Noah on Facebook.