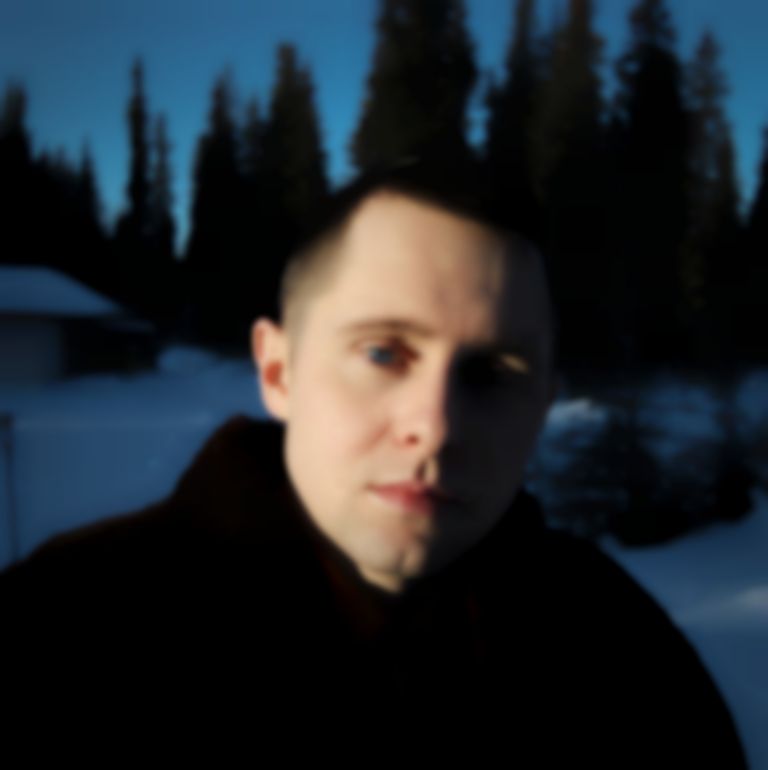 The latest release from his forthcoming debut album, solitary musical wunderkind Nelson Kempf emerges with his new single “Family Dollar”, an affecting and experimental ode to the never-ending tug and pull of money.

Isolation is a feeling of which Nelson Kempf is well acquainted; no doubt the struggle of city-dwellers in the lockdown era must have seemed rather trivial. The singer-songwriter was born in Alaska, a place where he lived all his life before upping sticks to Nashville to start a family; the tenure was briefer than intended however, with the tundra ultimately calling him home where he began work as a welder.

Such a habitat feels against the presumed grain of youth, but his choice has led to an earnest and introspective atmosphere in his music that is palpably at odds with the more exhibitionist endeavours of other artists of a comparative age. Following in the wake of recent releases “Sweetness & Strife” and “Hourglass”, Kempf’s new single “Family Dollar” is as emotive as it is expansive, though never compromises on his singular vision.

For a life lived in such chilly climes, “Family Dollar” meanders between a glacial beauty and a more tropical disposition, utilising marimba to establish an earthy and intimate aura that rumbles and builds to paint a picture of an unfussy reality marked by discomfort. "This song is a moment to moment meditation,” shares Kempf. “[It is] an attempt to stay mentally and physically afloat under the crushing weight of credit delinquency, pre-foreclosure, etc."

The swell and gurn of strings, synth and pattering percussion only emphasise the cyclical nature of the issue. Finding a sweet intersection between James Blake and Bon Iver, Kempf has struck upon a sound that is as warmly familiar as it is unique with its chilly underbelly.

"Family Dollar" is available now, with the debut album of the same name to be released 24 July. Pre-order Family Ties now. Follow Nelson Kempf on Instagram.