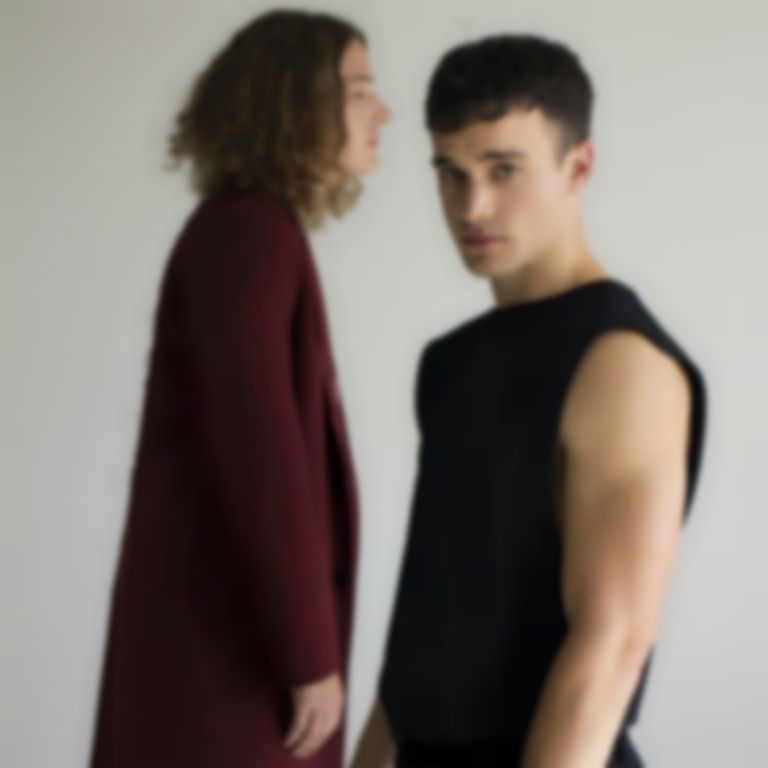 From childhood friends to musical partners, on their new single NAWAS are utterly infatuated.

Raised in Louisiana, Jake NAWAS and Ben McDaniel use their songwriting as a way to communicate and explore what makes us all human. They've been doing since they released their debut single "Wrong" back in 2016.

As for their influences, it's those of their grandparents which are most apparent on this new offering. Old school soul and R&B, on vinyl of course, taught them everything they needed to know about crafting music that makes you "get up and move your feet", like that of their favourite pop icons of the '80s. McDaniel channels this into his multi-instrumental approach to composition and Nawas is on hand to pen the lyrics and work out just how he's going to use his incredible voice to communicate those feelings.

Their latest release "Crazy 4 U" tracks some of the nuances of falling in love. The thoughts that run through your mind when a crush is becoming something more. Tied together nicely with Nawas' unique vocals, it's an anthem for hopeless romantics everywhere.

Following the release of "Nevermind" and a stunning rework of Demi Lovato's "Stone Cold" earlier in the year, the pair are set to share more new music as 2020 continues.