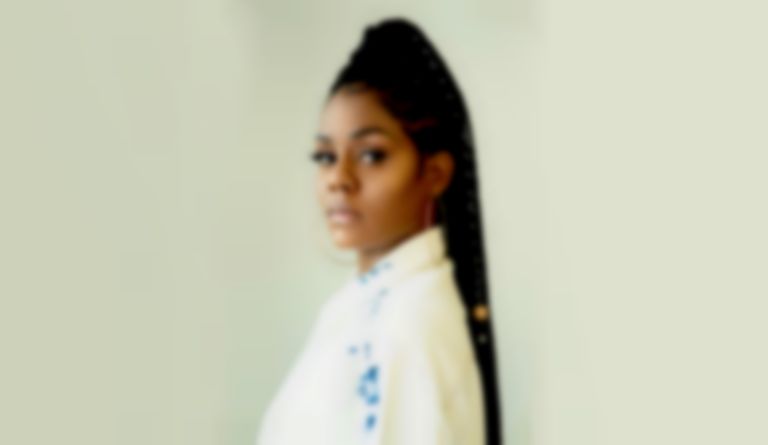 "LMK" cements Navy as an eloquent lyricist whose music is powered by her unwavering belief in the strength of language and heritage.

Weaving her Caribbean heritage with powerful, sultry vocal affections on a foundation of lush yet playful jazzy chords over thick brass touches, the track is bracketed by authenticity and creativity – the pillars of Navy's artistry. On it, Navy offers up a soulful amalgamation of reggae, soul and contemporary hip hop, with a production that’s as soothing as it is irresistibly catchy.

With a sound that boasts versatility (she also regularly writes and performs in Creole), the Dominican songwriter is cementing her status as a rising star in hip-hop and soul. Armed with pride for her own culture and lessons drawn from experiencing the world outside of the Caribbean, “LMK” zeros in on urban culture in the Caribbean within its visuals, and is an empowering expedition in self love - much like her previous releases.

Holding strong to the message that “being yourself is going to take you where you need to go,” Navy, working alongside Caribbean label and creative community Pretty Boy Worldwide, is taking massive strides into her own stardom while nurturing talent in the Island pop sound.

“I don’t want to sound American, I don’t want to sound British, although I can, but being yourself is going to take you where you need to go,” says Navy. “Travelling outside of the Caribbean opened my eyes as to how important it is to stand up for what I am. I’m not about to change my skin colour or pretend I’m something or someone I’m not. You either accept me or you don’t, there are millions of artists out there. If you don’t like my stuff, move along.”

Navy has impressed with her debut and has gone from strength to strength, establishing herself as a powerhouse of talent with this easy-going offering, teasing hidden depths and nuanced style.

"LMK" is out now via Pretty Boy Worldwide/The Other Songs. Find Navy on Instagram.