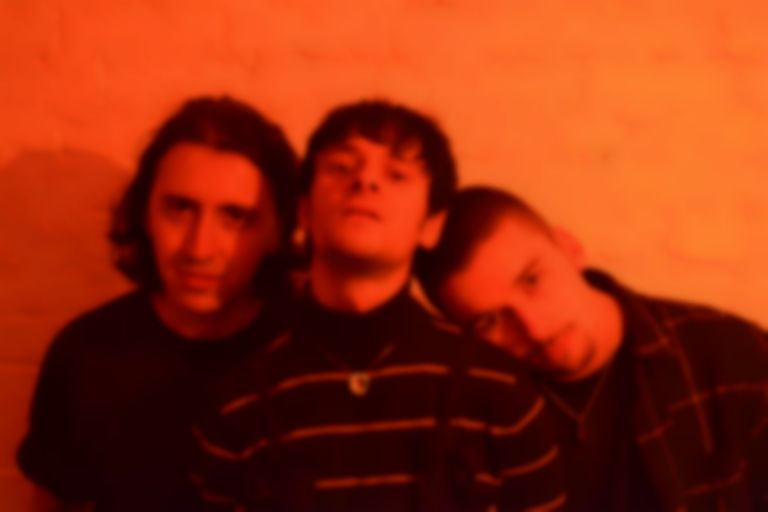 With its haunting undertones and riffs that summon an enthralling catastrophe, Mystic Peach’s second single “The Eye & The Twitch” is a bewitching listen.

Tinged with essences of psychedelia, '90s grunge and garage rock, Southampton-based trio Mystic Peach have got the modern grunge sound down to a fine art. The track has a boundless energy as it explores the toxicity of a lack of sleep on both health and relationships. It also turns pent-up anger into something productive.

On “The Eye & The Twitch”, Mystic Peach further establish themselves as one of the most promising examples of modern grunge rock to date. There's something incredibly compelling about the band's entire persona and the way in which darkness and chaotic riffs can be so captivating and exciting.

“The Eye & The Twitch” is out today via Honeymooner Records. The band will join Gengahr and Egyptian Blue in Southampton for All Day Honeymoon on 14 December, find other tour dates, including support slots for The Black Lips and Los Bitchos on Mystic Peach's Facebook.