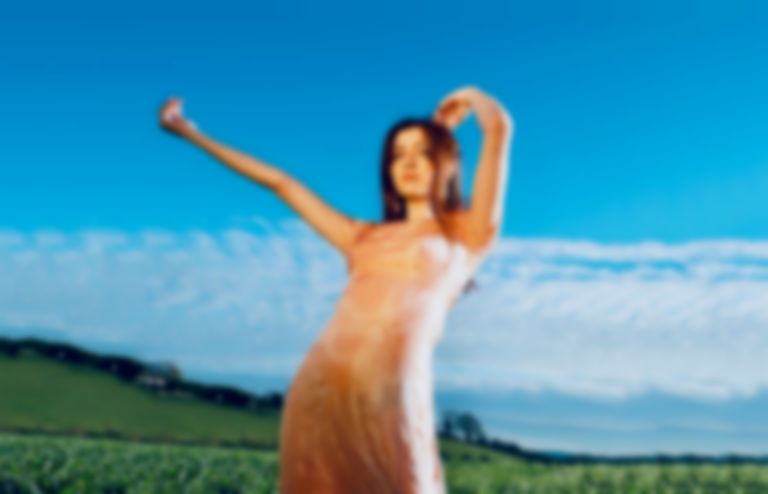 19-year-old singer-songwriter Molly Burman’s “Fool Me With Flattery” is the perfect backhand to misogyny.

Through an eclectic indie-pop track, Molly Burman explains with wit the frustration of being belittled by men and their not-so-covert mansplaining. “Don’t belittle me boy / surprisingly my brain works quite well alone”, she sings in the track’s chorus.

Songwriting is a part of North London-based Molly Burman’s DNA. Her mother, an Irish singer singing with Shane McGowan of The Pogues and her father, performing in bands alongside members of Bow Wow Wow and The Sex Pistols, Molly began creating her own music in her mid-teens, so there’s no wonder why this song is so eloquently crafted.

Acting as the perfect introduction, “Fool Me With Flattery” is the first of a series of singles for Burman this year. This single in particular is dazzling, with personal lyrics that are oh so relatable. A lesson taught through its clever lyrics and brilliantly produced melodies: never be fooled by flattery.

As Burman says about the song: "I wrote the song after a long day of feeling overlooked and ignored by some of the guys in my life. I was fed up, angry and used the stereotype of a mansplaining misogynist to let it all out. This song is for anyone who feels belittled and like they’re being made to shrink themselves; be as big as you possibly can, and don’t let anyone fool you with flattery."

"Fool Me With Flattery" is out now via Prolifica. Find Molly Burman on Instagram.