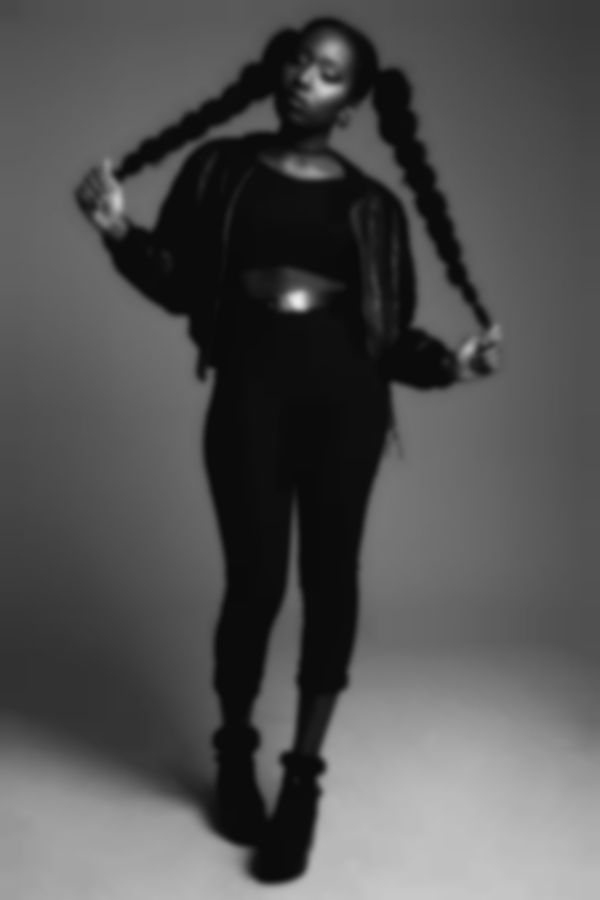 Twenty-one-year-old singer Moko operates from within a small clutch of friends hailing from the same area of South East London (she’s from New Cross), who all write and record on gear older than their tender age.

Aiming to capture the essence of ’90s soul on latest track “Honey Cocaine”, the youngster’s gossamery caw juts out amongst a haze of thick, wobby bass and skewed synths. It’s the first cut from her forthcoming debut EP Black - out via MTA/Universal soon – and hints further at Moko’s potential to sass up British RnB.

She’s heading off on tour with Chase & Status and Kanye’s buddy, Pusha T, in November. Esteemed company, and yet her name looks not at all out-of-place up in arena lights.