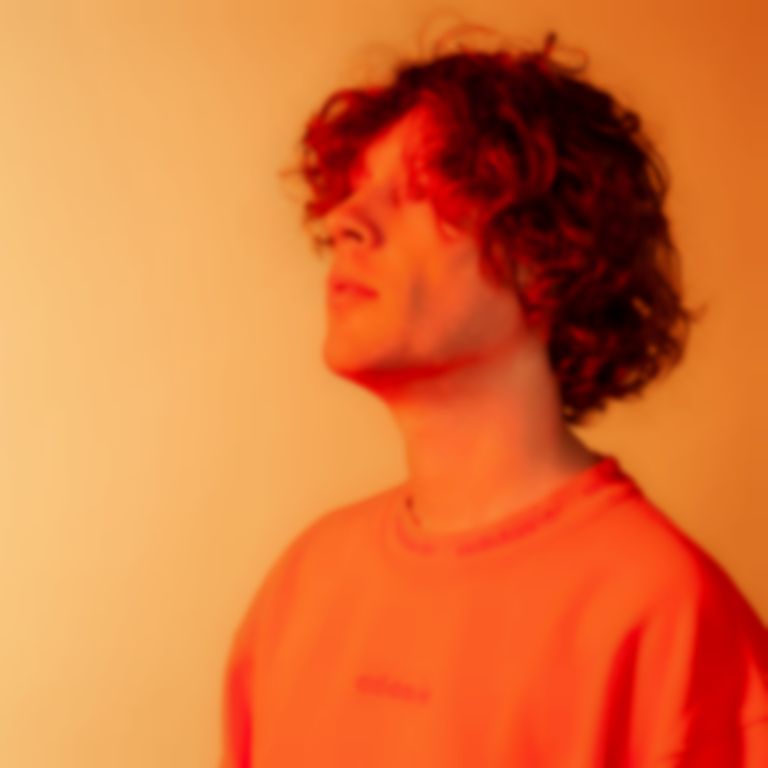 As part of his malleable evolution, where themes of society, religion, and cultural ideals are presented in the ethereal euphoria of dance music, Model Man shares "Esc (Holding Back)"; the latest single to be pulled from his debut album, Model Man.

Model Man (aka Mark Brandon) has been steadily on the rise to become one of the UK’s strongest new figures in electronic music. Last year’s 2005 NYE EP solidified this status – a glittering four-track collection that revealed a sense of emotional depth to the distant memory of the dancefloor between lockdown statuses.

Born and raised in South Woodham Ferrers, Essex, Brandon grew up surrounded by some of the most memorable moments in UK garage, jungle, and drum ‘n’ bass; with pioneers such as Squarepusher feeding into his native touchpoint of inspiration.

Drawing on his eclectic taste – anywhere from Todd Edwards to Bill Withers - to transmit a range of different feelings, it’s usual to expect a dose of euphoria and melancholy within a Model Man project. And today releasing his debut self-titled album, he puts themes of masculinity, society, and culture at the helm.

At some point over the last year, Brandon realised his duality. Growing up in a traditional Mormon family with a strict religious framework, his exploration into dance music and rave culture created a parallel to his laid-out expectations as a “hardcore Christian” in his younger years.

Having left the church, Brandon once rejected this extension of himself within his catalogue. Though, upon realising the segregation between his formative years and musical profile, he began to merge the two worlds – channelling classical tones into his new project and splicing them with a visceral energy. As such, Model Man was crafted - a project of looking inwards after a long time of projecting outwards.

“ESC (Holding Back)” sits at the heart of the record and sees Model Man team up with Zimbabwe-born, UK-based artist Rationale – championed by the likes of Pharrell Williams, Elton John, and Annie Mac. With a distinguishable tone, his voice spreads into every nook and cranny of the track as together the pair blend elements of electronic and soul.

Quasi-gospel in delivery, Rationale soars above the building piano riff while being backed by soft breakbeats. It’s an ambiguous approach to Model Man’s introspective rejuvenation, but a fitting one at that.

Speaking on the track, Brandon tells Best Fit “‘Esc' started life as an ambient piece, which only later evolved into an up-tempo, skipping garage beat, before evolving again into something piano-led - this is my usual Model Man composition process but in reverse.”

“I got the chance to work with the amazing Rationale and his vocal turned the track into something I didn't think it could become,” he continues. “His performance comes with so much emotion and power. I’m so proud of the evolution this track has taken and the finished 'Esc (Holding Back)’.”

“Esc (Holding Back) is out now alongside the debut album Model Man. Find Model Man on Instagram.