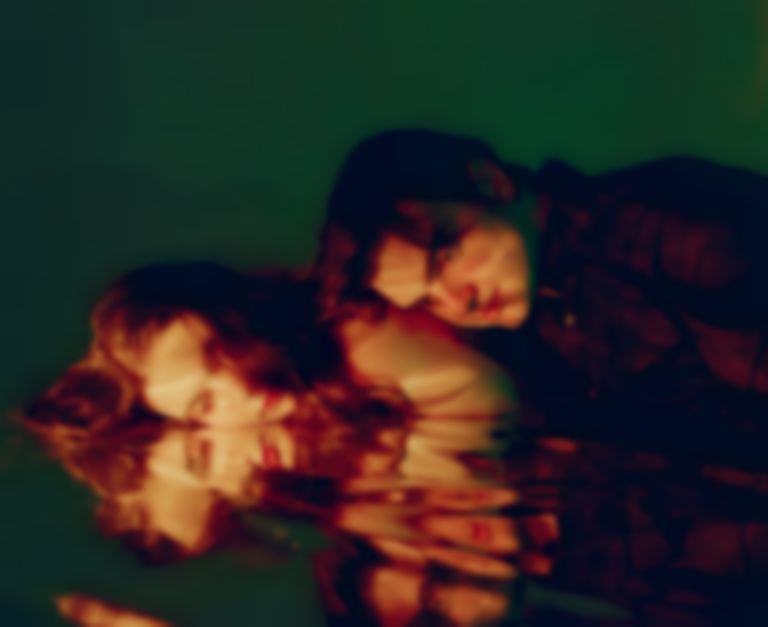 Moving from New York to LA must have given Morissa Trunzo and Lucas Segall a more meditative view on life. Maybe they ditched their black coffee and bagels for yoga pants and reiki appointments. Following on from their debut EP Missed Your Call, which came out earlier this year, is a trilogy of singles of which "Woah, I’m Older" is the second.

"Drive", the lead single from Missed Your Call was a dark and pessimistic slice of pop with themes of escapism at its core. However, on recent cut "Running Out of Patience", the first in the trilogy, Misty Mtn stood tall and affirmative.

"Woah, I’m Older" is in the same vein. It’s melancholic but hopeful, bouncing bright metaphors over reflective sentiment. "Woah, I’m older, just a memory of all the things we did wrong, how I felt in your arms, like we’d never die" laments Trunzo over a bed of glistening electronic synths. What it draws from you in the downbeat lyrics it gives back two-fold with a melody and chorus hook that punches with more weight than youthful regret.

Misty Mtn are singer Morissa Trunzo and producer Lucas Segall. Trunzo grew up in Montana while Segall was raised in LA, playing in various indie bands. The pair met in New York before relocating to LA a few months ago.