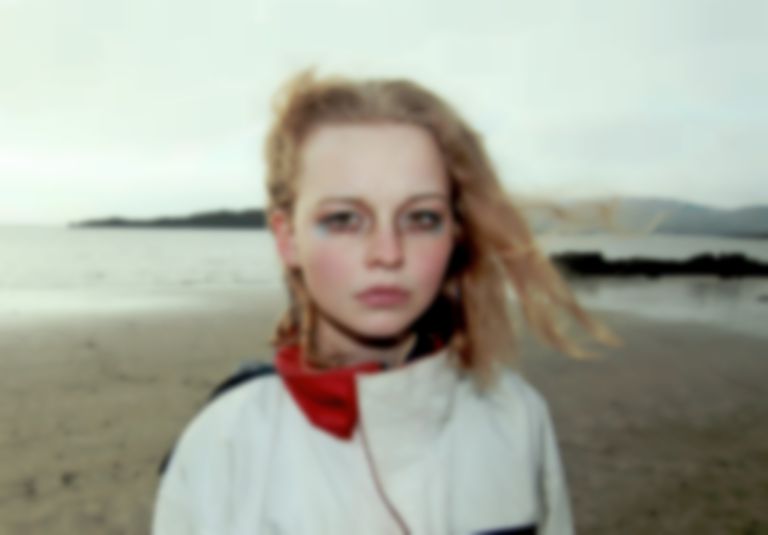 With a rich vocal that belies her young years, 17-year-old Millie Turner’s captivating debut single “Underwater” is an electro-ballad to excite even the most reluctant listener.

Pairing Turner’s youthful lyricism with production from David Turley, “Underwater” is a dizzying cut that defies categorisation by genre. At its core, the song is a heartfelt ballad with a folk-inspired feel accompanying seashore motifs throughout, but Turley’s beats and blips elevate the track to another plane altogether.

The producer first heard Turner sing at a mutual friend’s house, and it was from this chance interaction that he became determined to work with her. “Millie had never actually considered herself a singer,” Turley explains. “But when she started singing I knew there was something really special happening.”

“Underwater” has already amassed over 10,000 plays on Spotify, and with its simple video reiterating the marine themes, it’s a debut that will keep you coming back to listen again and again.

“Underwater” is out now.