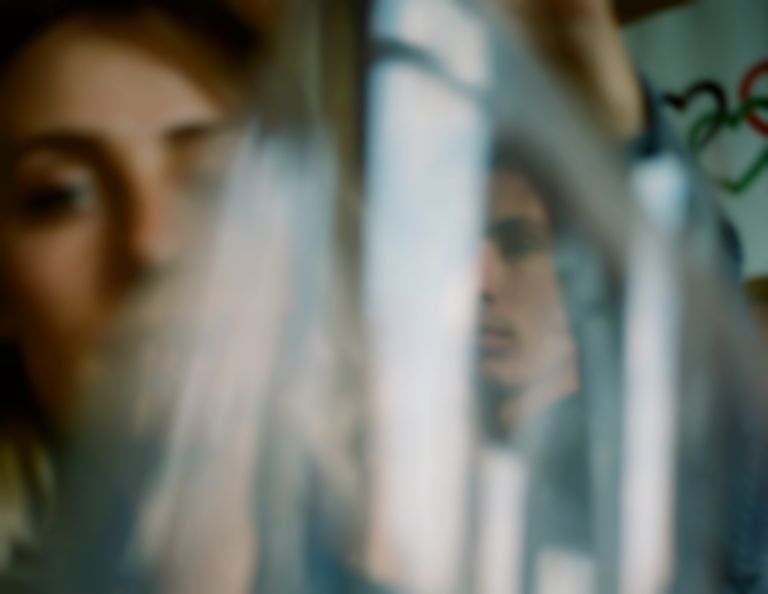 Kay's vocals hold a wistful tone; angelic, yet delivered with a hint of melancholy. Placed over a chugging synth melody, "Plastic" glides over the crashing the waves like a helicopter, distancing itself from the shore to be engulfed by the endless depths of the ocean.

"Plastic" is both eerie and tender, finding a tense sound that feels as if nature and technology have locked horns.

Teamed with a foreboding and distorted rumbling guitar, "Plastic" bounces between a sense of uncertainly and acceptance, drifting gracefully into the horizon.

Speaking about their debut offering, Micra explain, "‘Plastic’ was the original piece of music I sent to Ivana as a demo over email, convincing her to work on music with me. We tracked the initial vocals in our friend’s basement after meeting in a cafe for the second time.”

"Plastic" is produced by the Sydney-based duo and James Christowski.