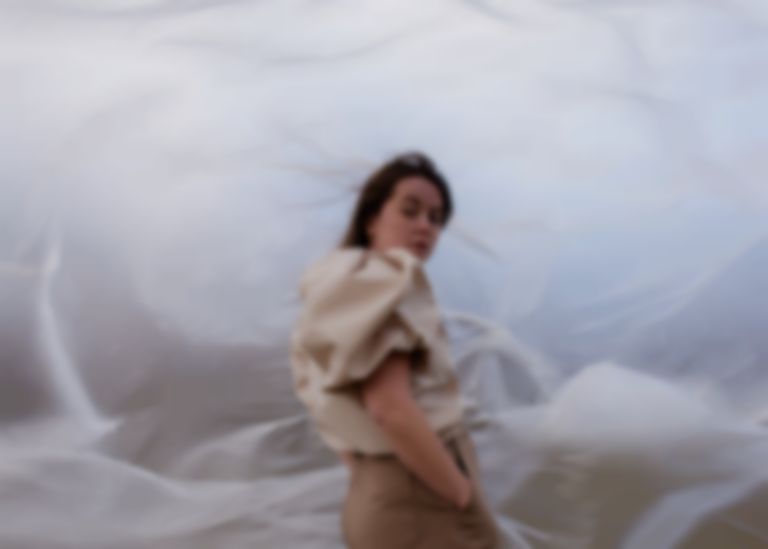 Norway’s Mia Berg seamlessly ties different decades together on her soothing new single "don’t know (what to do)".

Elegant orchestral strings open the track before subsiding for Berg to sing gracefully of a situation where one realises they have acted wrongly and said things they shouldn't have said.

The apologetic lyrics are elevated into celestial realms by the arpeggiated electronica, and as Berg asks for forgiveness, a lo-fi piano melody unfolds, transporting the romantic instrumentation into another decade. The ticking percussion acts like a heartbeat racing as fast as hummingbird’s wings can flap, but Berg maintains her honeyed vocals with ease.

While the orchestral elements and muffled piano evoke nostalgia of past decades, Berg keeps the track in the present by utilising subtle electronica, and as the chorus arrives, her harmonies - teamed with the beat switch - allow what appears to be a near-ballad transform into a bright pop track filled with affection.

Mia Berg's new single is both cinematic and humble. There’s infinite layers to unpack with her personal songwriting and intricate instrumentation, and "don’t know (what to do)" is just another glimpse of her expanding talent with producer Henrik Lillehaug, and is a taster of a new EP due for release later this year.

"don’t know (what to do)" is out now on Tik Records. Find Mia Berg on Instagram.