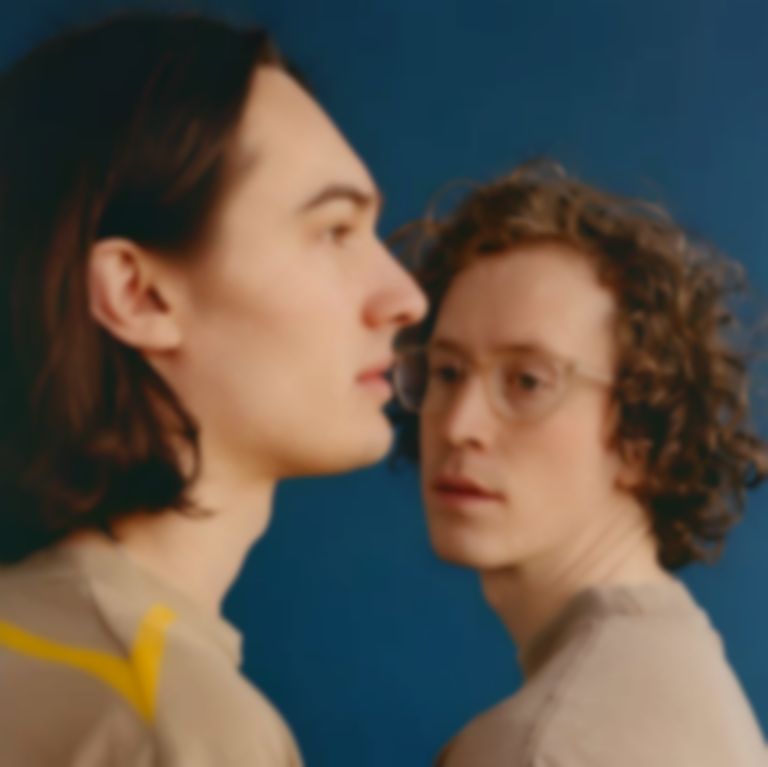 Pete Darlington and James Green, once members of indie outfit Spring King, have released another dose of jazzy, low-key pop, following up their 2020 self-titled EP.

Based around a tasteful, lilting drum beat, Meadow Meadow's "Boundless" mainly muses around cloudy piano chords in a lackadaisical realm. Although there's a surprising amount of psychedelic flutters here and there once you listen closer - from subtle sub-bass to reverberating guitars, and even cello.

The dual crooning vocals are wistful, with lyrics ruminating on impending fatherhood, written just before the birth of Green’s daughter.

“I wanted to write about the feelings of opportunity and trepidation surrounding the birth and everything that would follow," says Green, "feelings that are impossible to predict and would undeniably shift the way I viewed the world.”

Despite seeming fairly unfussed about sticking to a partricular genre, Meadow Meadow’s approach creates an incredibly warm bop that distills complicated emotions into a summery, dreamy package that showcases a lot of promise.

"Boundless" is out now and they play Manchester's YES Basement on 25 September. Find Meadow Meadow on Facebook.