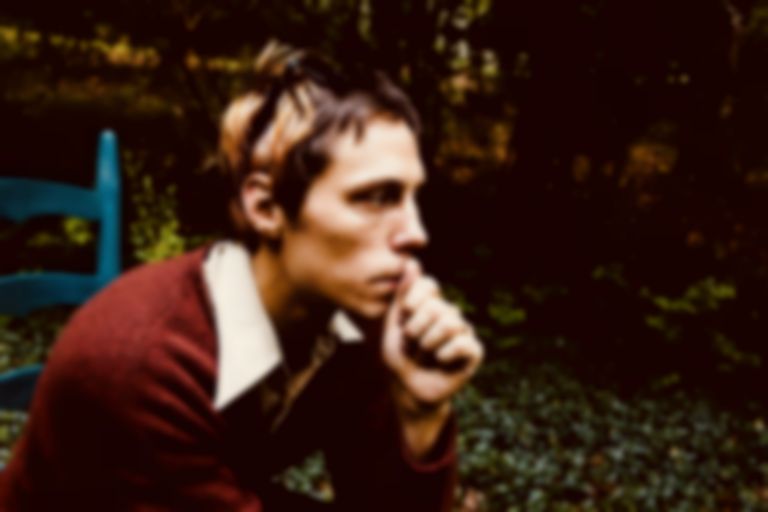 MammaBear gear up to their record SAY with new track “Like A Monster”, gradually reeling you in, sinking deeper into your consciousness in the form of a desperate and despairing vocal and instrumental combination, a notion that feels both invasive and thrilling.

Chugging, moody guitars and a loose, almost drunken vocal refrain; “Like A Monster” draws you in precisely because not much really happens. Vocalist and songwriter, Kyle Gordon, and his co-producer, David Prasse, wisely decided to stick with Gordon’s initial vocal take, revelling in its scene-setting simplicity and veering away from any smudging or added complexity.

The decision to go with such simplicity is an approach and ethos that speaks right to the core of “Like A Monster”. There's the grinding dirge of industrial music, the indie haze of The Walkmen, and the circular structure of Pixies, but it’s presented as an unrushed and uncomplicated five minutes of sound.

It’s a combination that works hauntingly well, and is testament to the writing and production capabilities of MammaBear, plus David Prasse, in making something largely uneventful sound so impactful. Less certainly isn’t always more, but on “Like A Monster”, MammaBear highlight the potential power of keeping things simple.

On writing “Like A Monster”, Gordon says: “It was originally written around the time that a good friend of mine went to prison. The song was about him and people’s perspectives on his situation. Over time, the lyrics evolved more into a view of my own childhood, coming from a divorced family and subsequent feelings of neglect, loss, and lack of self-confidence."