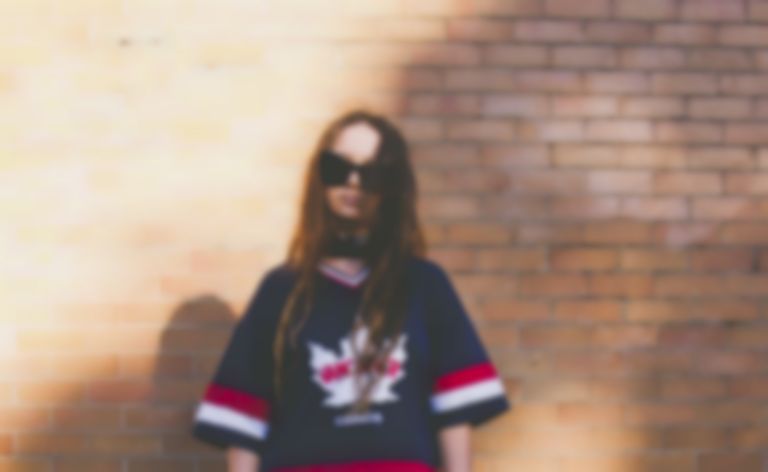 It's been a while since Aussie pop star Mallrat released her In The Sky EP. Meanwhile she's been busy touring: after announcing her Australian Nobody's Home Tour, she released a brand new single with the same title

"Nobody's Home" is exactly what you'd expect from Mallrat. She teamed up with producer Basenji for the track, and it's a song that really sparks joy with its relatable lyrics. "Nobody's home so I sing my songs about you / And when nobody's close I can think out loud about you," she sings on the chorus.

Mallrat is currently on tour with gnash, after which she's joining Maggie Rogers on her European tour. It's not the first time she's toured with Rogers, having already opened for her in Australia and America.

"Nobody's Home" is out now.