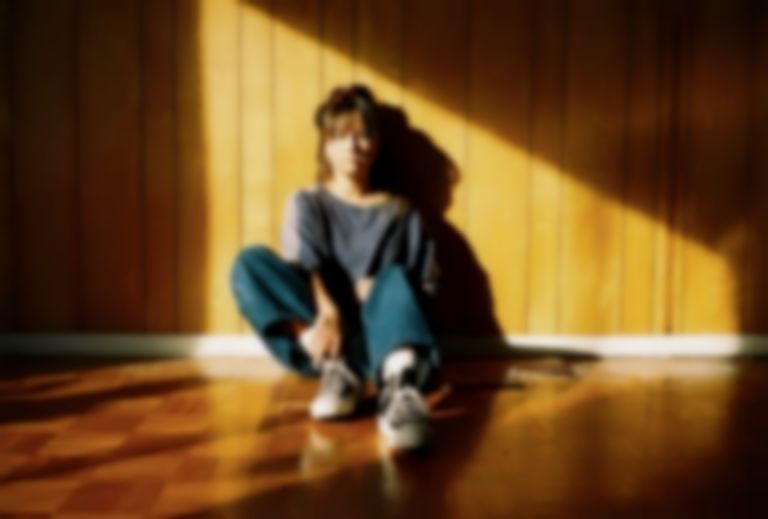 The Australian chanteuse is an alchemist, taking the mundane and imbuing it with a golden glow with the first track taken from her upcoming EP, Driving Music .

Mallrat, after a smattering of singles and mixtapes, has found a fan in the likes of super-producer Mark Ronson, as well as touring alongside Maggie Rogers and Post Malone.

With a laconic lilt, Mallrat sings of her Golden Labrador, Charlie and a lonely upbringing in a sleepy town. Despite her parents’ broken marriage casting a shadow, she dares to love and love fiercely. An undercurrent of piano is insistent, twinkling like sequins she stitches in the song’s tapestry to tug at the heartstrings. The contradiction between her shrug-of-the-shoulder delivery, and the way her voice betrays a confessional hope found between the covers of a teenage diary as she sings, “I’m gonna love you forever / I hope you warm up to me”.

Mallrat’s arrangement is always a simple one. The propulsive force of the track is clapping and clicking: a combination so classic it’s hard to beat. This is how her music dips its toes into the softer territories of hip-hop, carving a signature that is distinct.