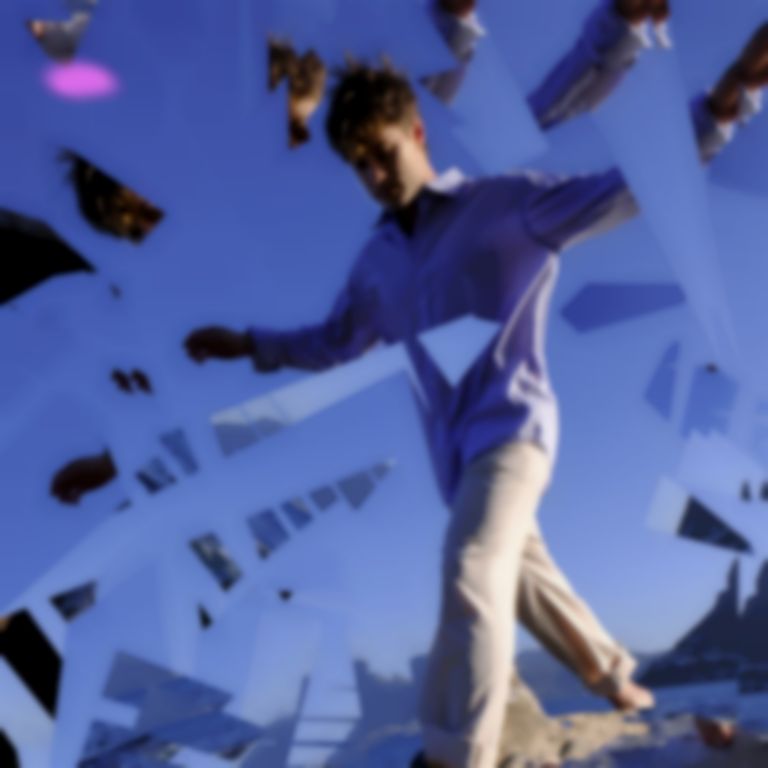 As he moves from his home in South Africa’s Cape Town to London, M Field announces his upcoming self-titled EP with third single, “Andrew”.

Following on from his two previous singles, “Gargoyle” and “Leafy Outlook”, “Andrew” is the third single from M Field’s upcoming self-titled EP. This is his first outing as a solo artist; after being the driving creative force behind South African band Beatenberg he is now ready to take over the music scene on his own.

With a sound harkening back to the likes of cult indie band Vampire Weekend, “Andrew” has the riffing guitars and light, airy feeling that will lift listener’s spirits. Its dreamy atmosphere set up perfect summery vibes, perfect for relaxing in those quiet summer evenings.

“The obvious question – who is Andrew?” says M Field. “Like in dreams, in songs everyone is you. But also, nothing I say outside of my songs is actually true.

“The key of ‘Andrew’ is to D major as 95bpm is to 98bpm – I slowed it down a little bit,” he continues. “The song started with the chorus and it took me a while to find the right verse. I really like the end bit with all the orchestral instruments and hope to do more stuff like that.”

"Andrew" is available now via Leafy Outlook, with the self-titled EP set for release 2 September. Follow M Field on Instagram and see him headline at Moth Club in London on 13 October.