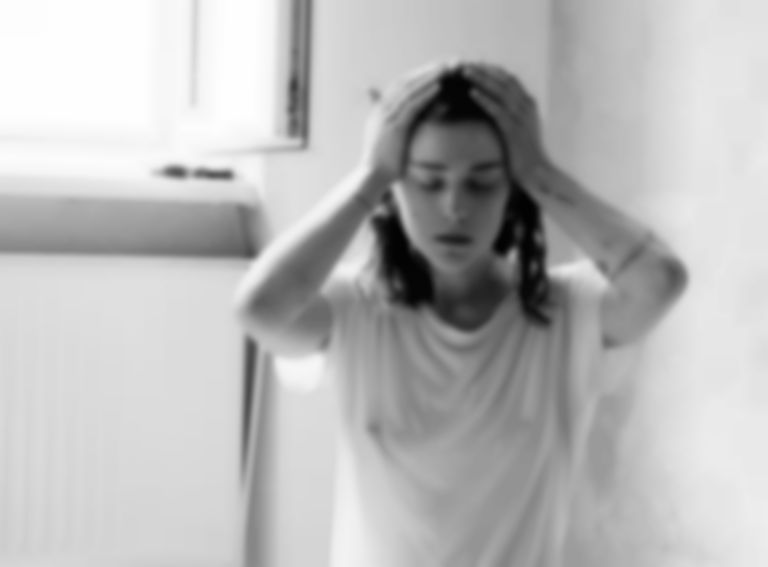 Berlin-based Lucy Kruger and The Lost Boys unveil the eerie and intimate "A Stranger’s Chest", which arrives as a second preview of their forthcoming album Transit Tapes (for women who move furniture around).

After emerging in February with the album’s lead outing "Evening Train", Lucy Kruger and The Lost Boys have returned with “A Stranger’s Chest”, another deeply personal song that fuses sparse, eerie melodies with whisper-like vocals.

The single guitar melody in the first verse is an intimate accompaniment to Kruger’s soft vocals, as she tiptoes around expressing personal fears before asking to be taught "how to shout".

"A Stranger's Chest" introduces other elements slowly, allowing the instrumentation to build into a giant swell before it crashes against the coast. The track reaches a peak through reverb-heavy guitars, which rumble like a fast-brewing thunderstorm, adding an unpredictable, yet beautiful palette to the otherwise hushed and intimate song that shows Kruger baring all while also contemplating if that could scare the other person away.

The new song will appear on their forthcoming album Transit Tapes (for women who move furniture around), which serves as Kruger's next chapter following their 2019 album Sleeping Tapes for some girls. While Sleeping Tapes was from the safety of the indoors, Kruger reveals that their forthcoming album is a "gentle and sometimes not so gentle reminder to take off my winter coat and run naked like a wild thing towards the water."

"A Stranger's Chest" is out now. Their Transit Tapes (for women who move furniture around) album will be released 2 June via Unique Records. Follow Lucy Kruger and The Lost Boys on Instagram.