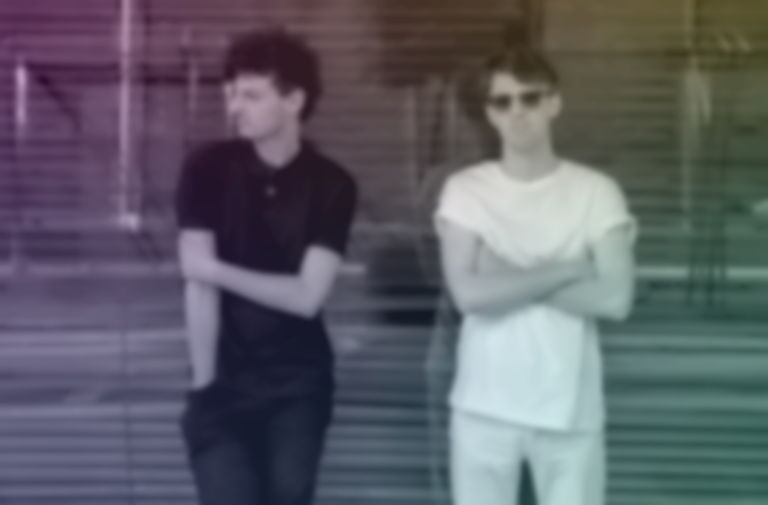 The Pertini project came to light after the exodus of Sandro Schiena's former bandmate - who left to become a priest in the middle of recording an album. The scenario left Schiena looking for a new way to make music - and he found that in new partner-in-crime Kevin Barthelemy. The band are influenced by the films of Wes Anderson, Jacques Audiard and Paolo Sorrentino, and together they carve dreamy electronic atmospheres designed to galvanise the mind against apathy and lethargy. .

Schiena said of the band:

“When my best friend chose God over me (unfair competition) and left our previous band, everything fell apart; I decided that whatever I was going to do next had to be very personal. The band name was the starting point. I was named after Italian president Sandro Pertini, a non-corrupt politician who opposed organised crime and fought for social justice... a bit of a rarity in Italian politics.”

"Blackfriars Bridge" will be released as the band's debut single on 31 July.

The band are set to play two London dates this summer - one at Roadtrip & The Workshop on 16 July and another at The Monarch on 5 August.

Listen to "Blackfriars Bridge" below.