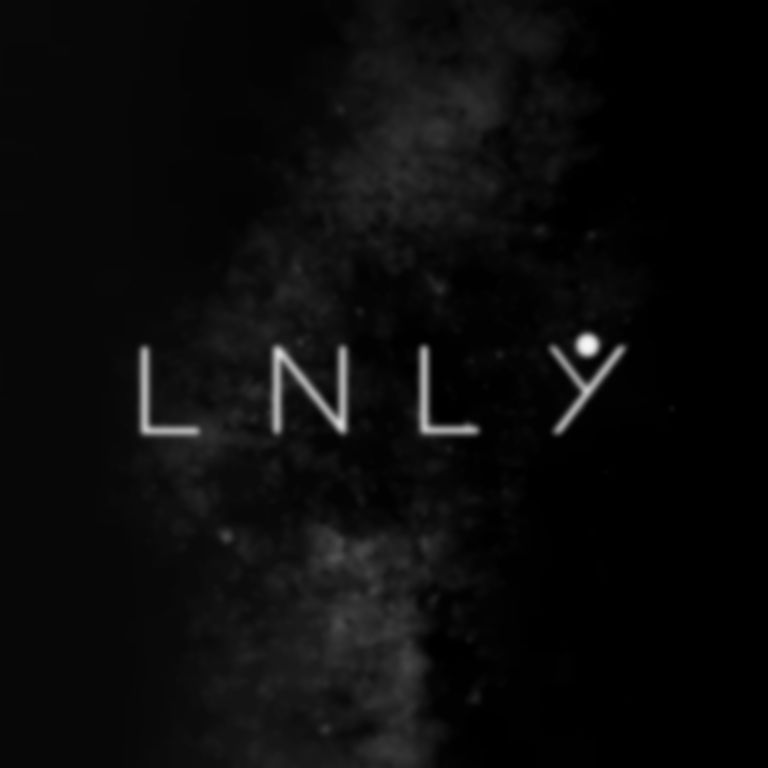 “Coming up for Air”, the second single thus far from shadowy South London dance collective LNLY, strikes a delicate balance between blissful nostalgia and anticipation for the near future – specifically, next Friday’s night on the town.

Following on from the life and how to live it techno of debut cut “Feed Your Soul”, the gorgeously melodic follow up is as much of a left turn as you can take while still remaining on the dancefloor. Here, Chicago house and the poppier end of 90s rave inform a toe-tapping patchwork of sound that deftly underpins an exquisitely crisp earworm of a vocal.

The eyebrow raising shapes thrown in the video, which pays tribute to/steals liberally from the legendary late 80s Michigan telly programme The New Dance Show, confirms that LNLY are as interested in feeding your soles as much as your soul.

Whoever they are, LNLY support Baba Ali at London’s Montague Arms for Rockfeedback on 28 November. So that’s a good time to find out.